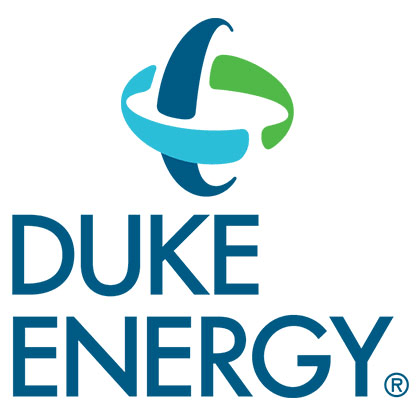 When the mercury drops fish head for warmer waters often leaving anglers frustrated and scratching their heads. There are fish to be found, but you’ll have to put in some serious effort. Some days in the winter it seems like you’ve fished everywhere and found nothing but empty water.

Why a Power Plant

A pretty sure bet of where to find fish this time of the year is at the area power plants. The warm water that is discharged from the turbines is much warmer than the surrounding area waters, this draws swarms of fish to essentially what’s a giant hot tub.

Every sort of game and forage fish as well as manatees can be found hanging out here enjoying the warm water outflow. This being said it should be easy to just go to a power plant and catch a bunch of fish… there are two main problems with this.

I think my first point is self-explanatory, so let’s talk about the second. After 9/11 things changed dramatically when it came to national security, and not just in airports. For example, you could no longer just walk into a facility that supplies power to hundreds of thousands of people and stroll around freely under the guise of fishing.

Nowadays if you want to fish the power plants you have to stay behind a fence or orange floating buoys which prevents you from actually getting into the plant. While there is marginally warmer water here, it’s a far cry from the deluge of bathtub temperature water being pumped out by the power plant’s turbines, as such there are markedly less fish.

A trip to the power plant can be a tough proposition, unless you have an inside man as I did. My friend Spencer Flynt’s father is a director at a local plant, he got us on the fishing list for the plant. We were in the circle of trust.

We pulled up to the front gate; myself, Spencer, his father and his grandfather, gave the guard our ID’s and were rewarded with the below ID tags.

We were in. After a short dive we reached the outflow canal.

The above photos were the only pictures I took of where we were fishing. For security and integrity reasons I couldn’t take any photos of the facilities or the area in general.

In any case, the canal was simply electric. I saw the largest snook I have ever seen, I thought it was a tarpon, absolutely massive. I saw tons of giant sheephead, plentiful mangrove snappers and tons of large mullet as well as ladyfish… tons of ladyfish.

Every single cast that I threw into the canal resulted in large ladyfish after large ladyfish. There were hundreds of thousands of ladyfish and they all absolutely hammered plugs, jigs and shrimp. They were absolutely tenacious and were practically leaping out of the canal to bite bare hooks. 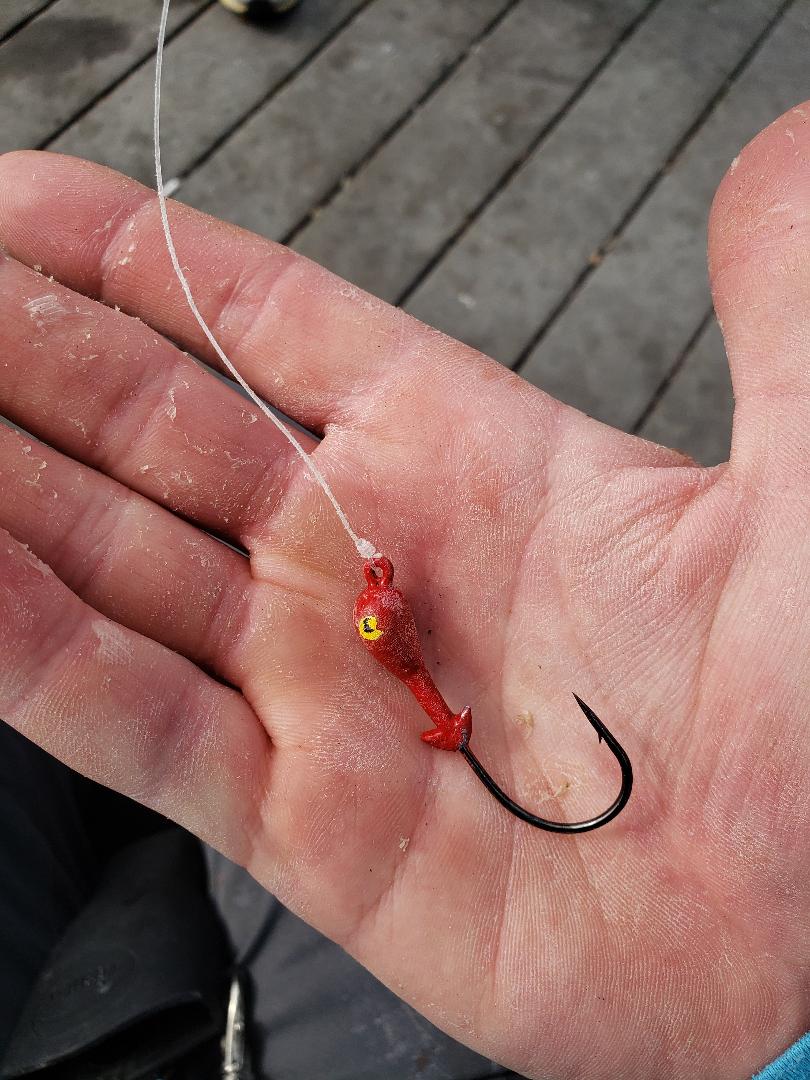 RIP to this jighead and leader ^^^ 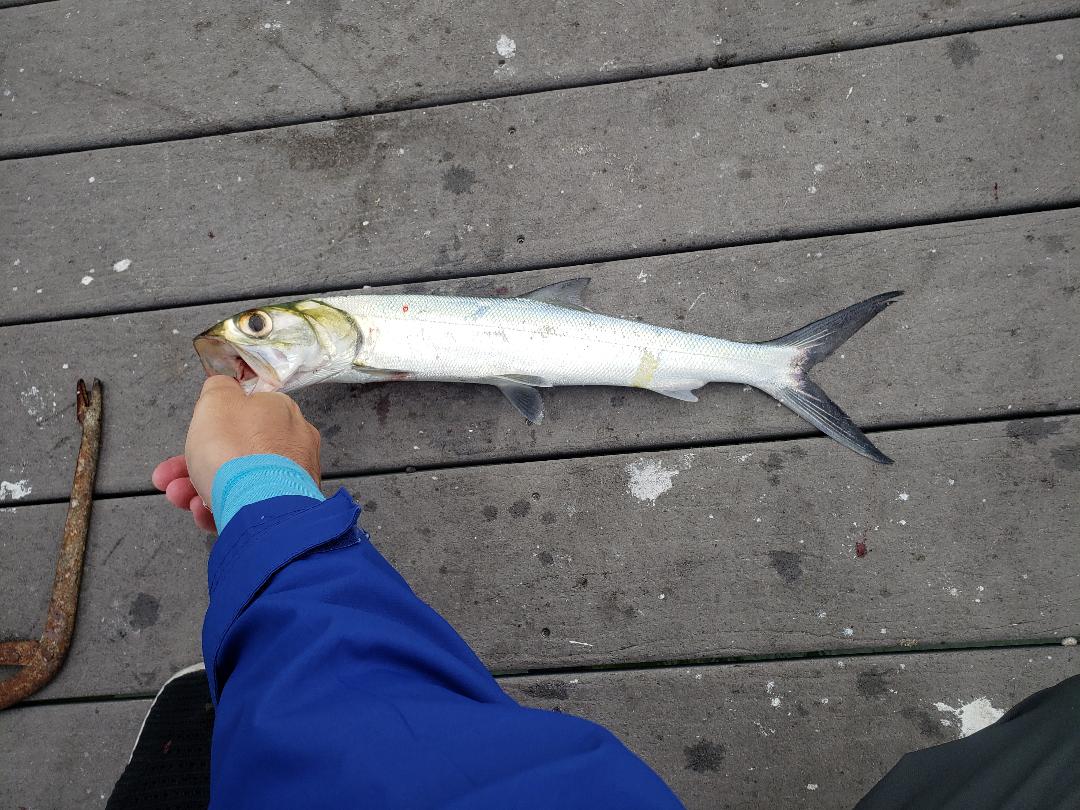 I turned the above ladyfish into cut bait, however it went unnoticed in our time there.

While I didn’t hook any snook or sheepshead, we did take home some respectable mangrove snappers for the table as well as some ladyfish for Spencer’s grandfather to pickle.

All and all it was a super cool experience and I can’t wait to get back to the plant and try again for those giant snook.