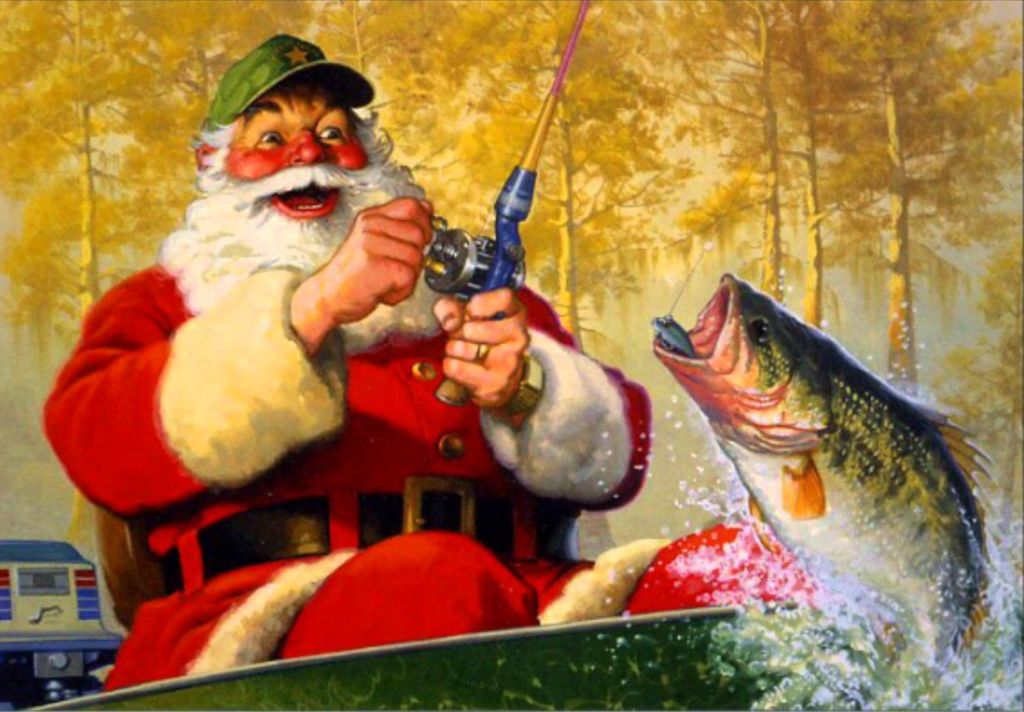 It’s December 23rd, you’ve comfortably got all your Christmas shopping done right? Oh wait, you forgot about the fishermen that you have to buy gifts for.

You hate fishing and know nothing about it. Rest easy you poor tortured soul! I’m going to make this easy for you by breaking down the best Christmas gifts for fishermen!

**Note this is for saltwater inshore fishing only – offshore fishing and freshwater is another blog entirely so you’re going to have to deal with it.

What’s great about these reels is that even if you want to use them in freshwater, you can! The same cannot be said for reels made for freshwater being used in saltwater – very bad idea. The below list are my three recommendations: 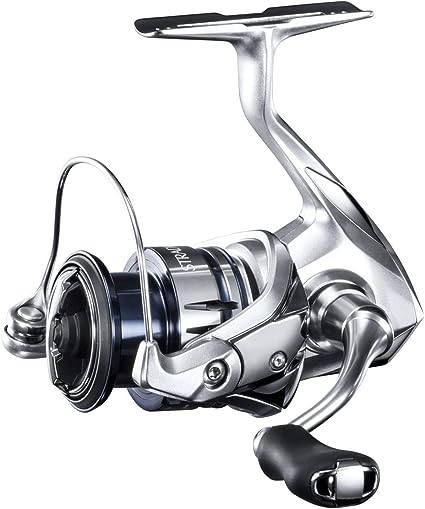 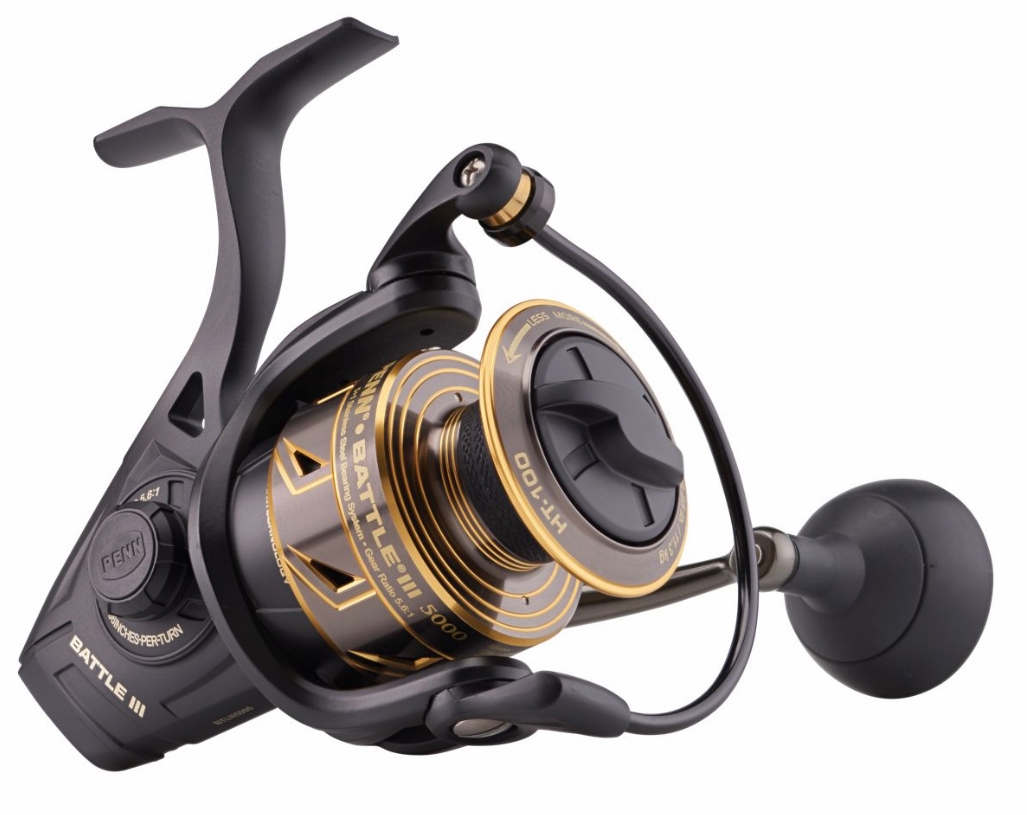 I’ll be honest here, in this list, I only use two out of the three listed rods. However, just like not having to go to New York to know that they have amazing pizza, the same is true of the third rod on this list. 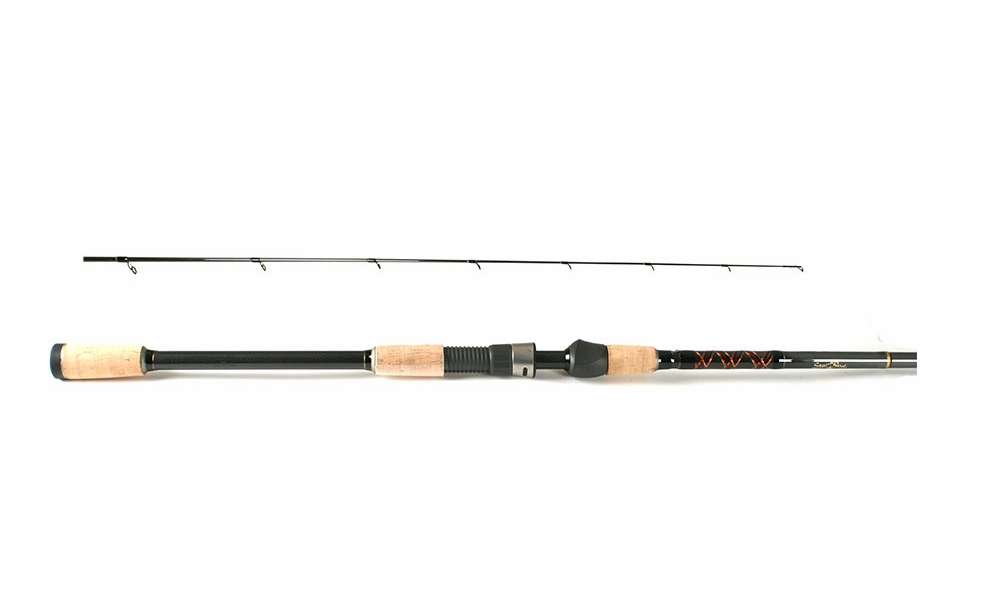 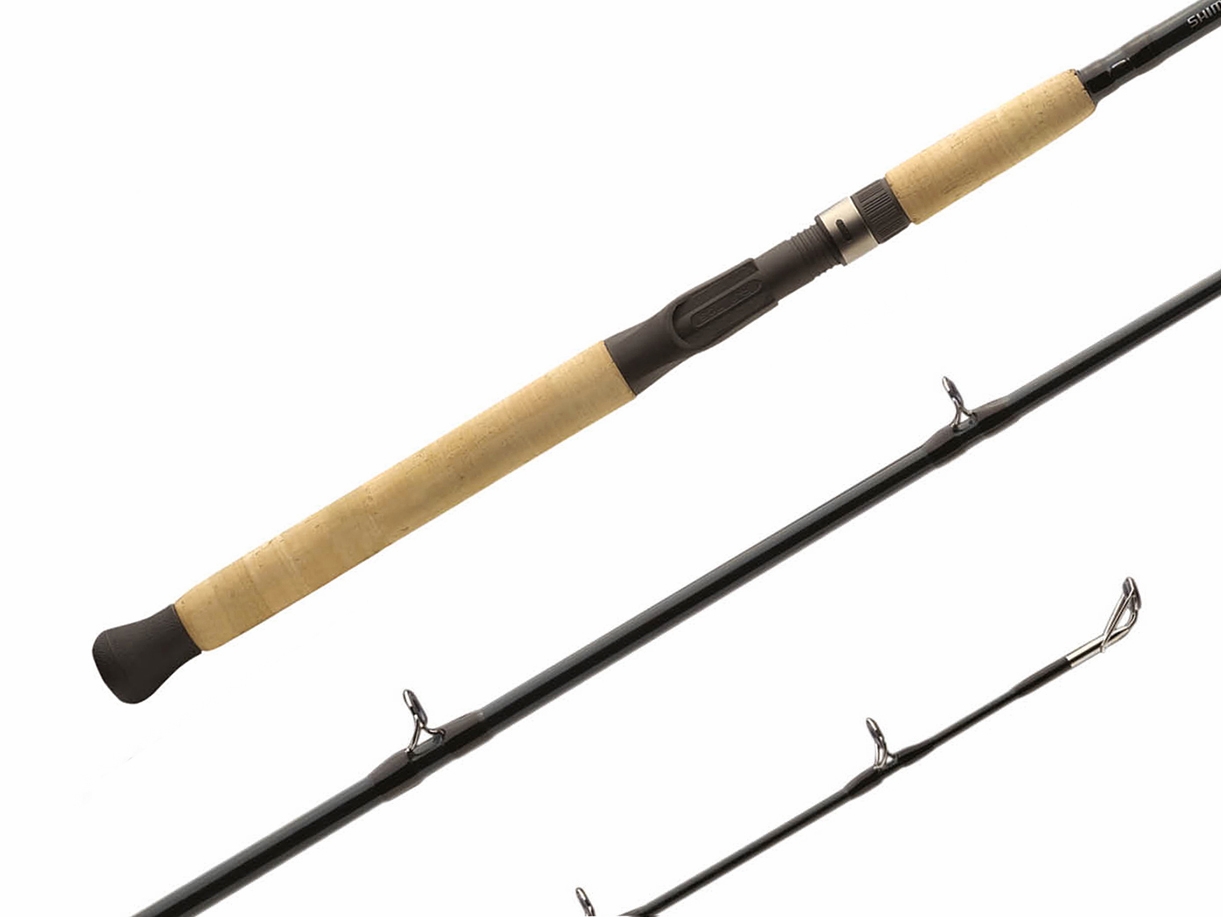 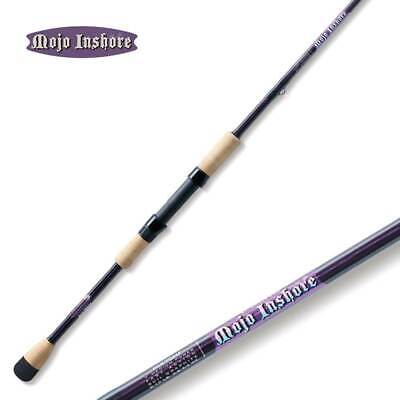 This is a rod that I only have secondhand knowledge of, but it’s a rod that is similar to St. Croix. High performance, high quality, high price tag. 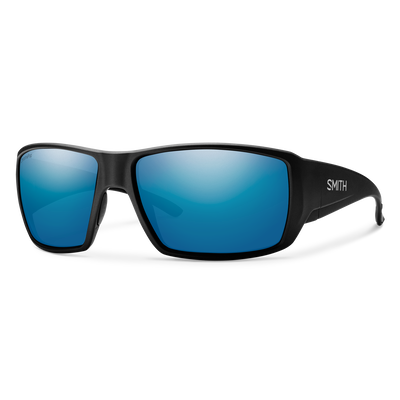 If you go looking for soft plastics, you’ll see a million different lures and not have any idea where to start. There are three you should actually consider. They are as follows: The other half of the lure coin. Just like the soft ones, you’ll see a million different lures and not have any idea where to start. Here are three that you should actually consider. They are as follows: This is a trick question because the best apparel is what’s sold within your local marina or bait shop!

However, if you want to go a different route there are a few companies that you should support. Hint: They’re not Guy Harvey or Salt Life (not going to lie I do own some of their stuff, but the following companies are way better in my opinion-they’re small businesses). Heed the call. These guys make some awesome stuff with a real adventure vibe, worth a look. 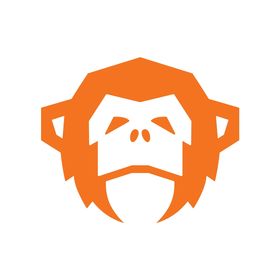 I realize that you may not know what that means. That’s fine, this is an easy one. Simply ask the fishermen in your life what weights, leader, hooks and jigheads they use. They’ll help you out here.

All the Fishermen that I Know ONLY Fly Fish!?

But Uncle Will! The fishermen that I STILL have to buy something for ONLY flyfish! Don’t worry, I have you covered. There are actually a ton of directions to go with this, but I am giving you two. Only two. Rods. Reels. 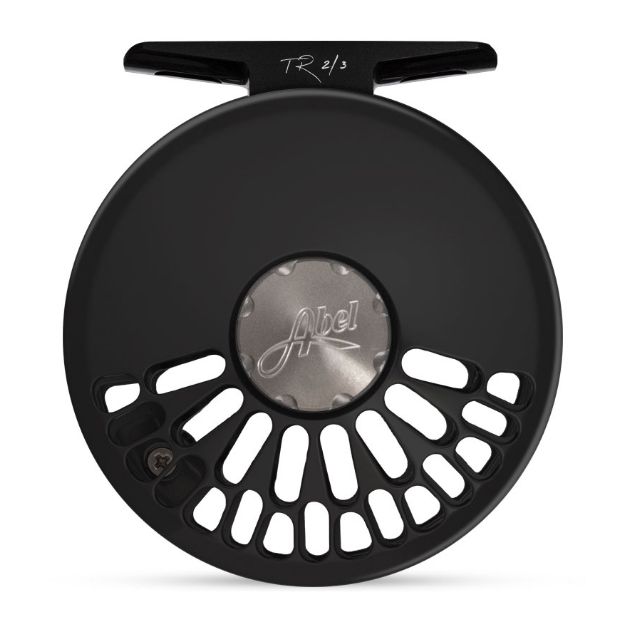 There are a number of good fly rods on the market today. That being sad, these three are simply MY recommendations. Other Gifts for Fishermen

Have I struck out with all these suggestions so far? Too expensive? Can’t get it in time for Christmas?

That’s okay. Here’s a few items that all fishermen will love and are easy to snag last minute.

FACT: There are no fishermen that don’t like to drink. Beers like Bell’s Two Harted Ale, Reef Donkey or Sweetwater and liquor like Papa’s Pilar and Frigate Reserve will be welcomed with open arms.

Literature like, “A Passion for Tarpon”, by Andy Mill, “The Old Man and the Sea”, by Earnest Hemmingway (my personal favorite) and anything by the legendary Lefty Kreh make great gifts. (P.S. also look at Zane Grey).

Like I said it can be an expensive cooler or a cheap sticker – big range, but all fishermen will like any of these items. Promise.

These are also great birthday gifts if you’ve already finished Christmas shopping! COVID has impacted all of us in many different ways. That being said, if you live in the greater Tampa Bay Area, here’s a list of great spots to support where you can pick up these items. If for some reason they have an item out of stock they can order it for you.