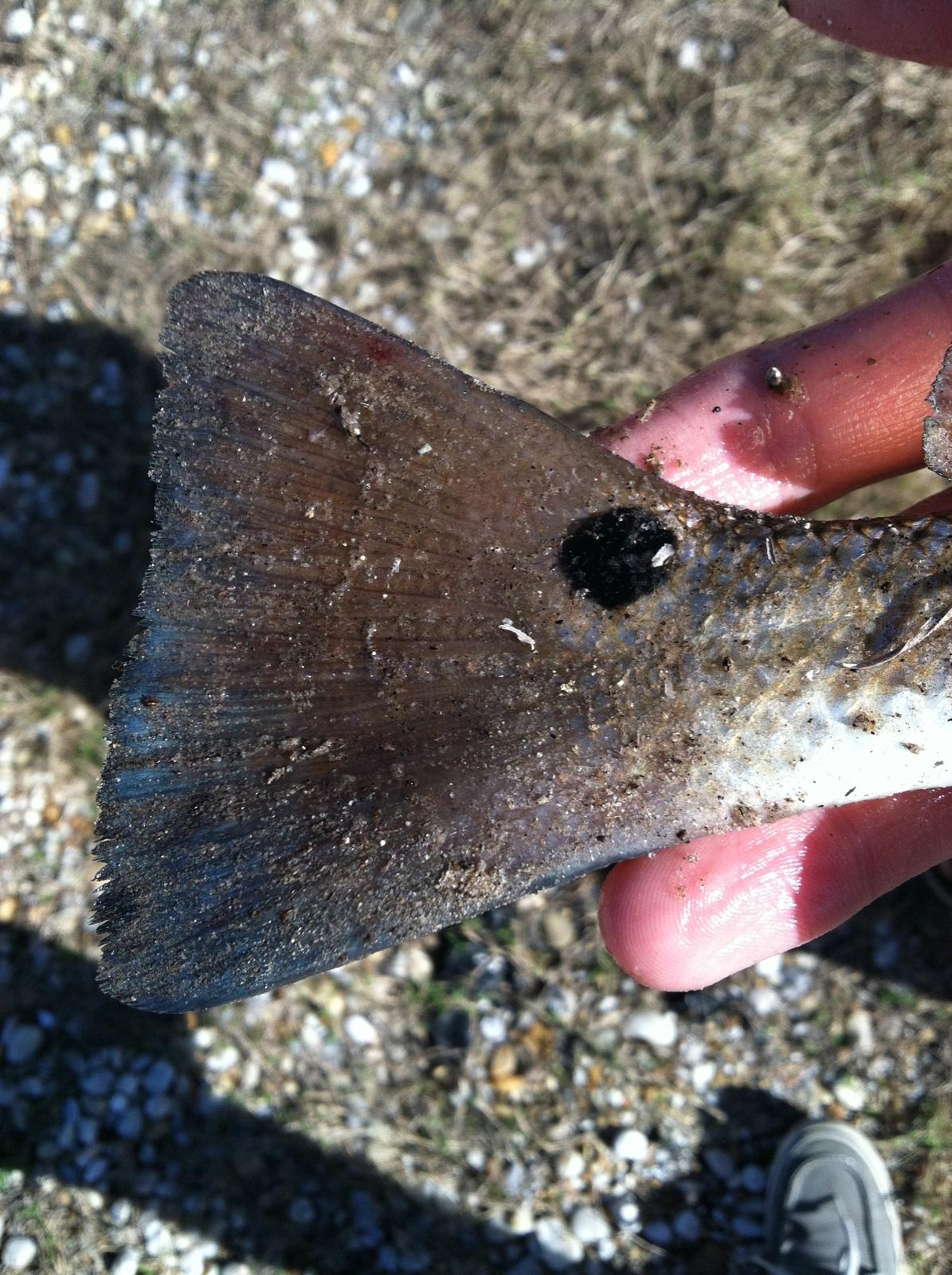 Last Friday I was able to get out with my friend Jarek to try and get on some redfish (red drum) and snook. We were on the water by 8 in the morning and had initial plans of looking for snook, but heavy winds rendered those plans useless. After catching our bait (half-dollar sized pinfish) to join our nice sized shrimp, we decided to look for reds.

It was touch and go for a while, we tried at least half a dozen spots before we found our first fish, however our diligence was rewarded with a 22 inch red. After that we caught mostly small fish like the one pictured below. 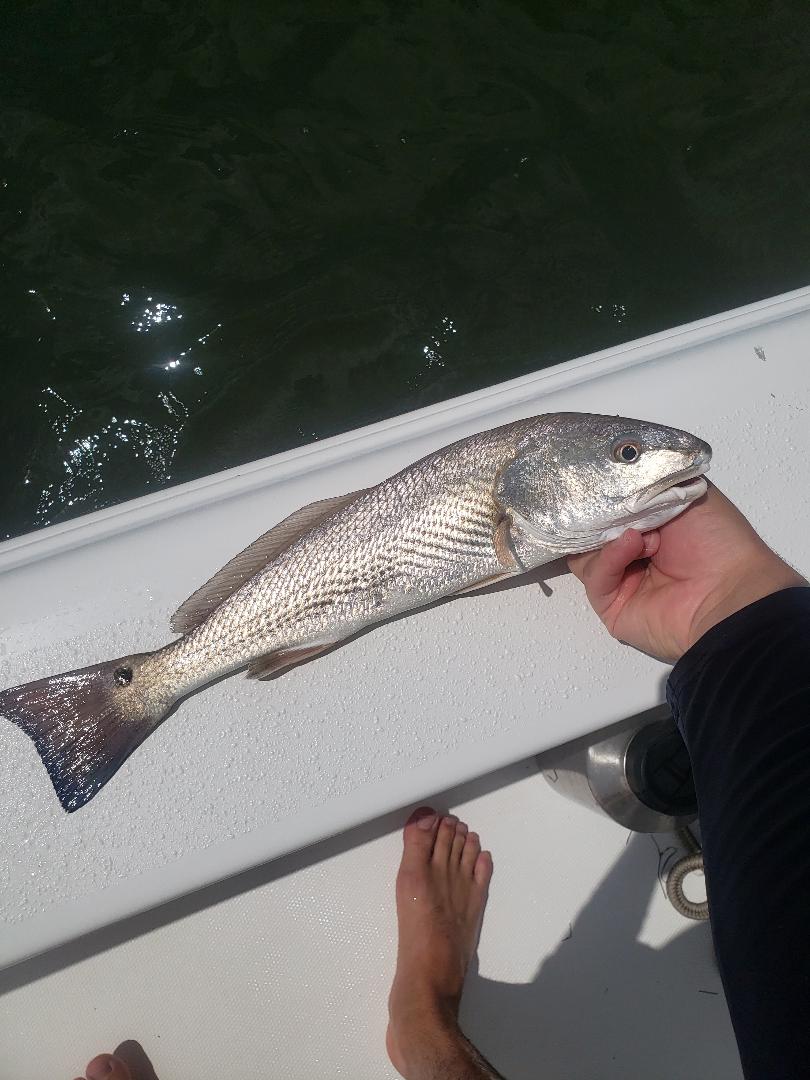 Finally, after waiting for the tide to change and trying a few more spots we were rewarded with two very respectable fish. Jarek and I pulled out, back to back, a 24.5 and a 27 inch redfish.

We worked a few more spots with only one offs here and there, until we took a chance on the last spot of the day. At this spot we pulled out at least 10 fish and also caught a bonus (baby) snook. 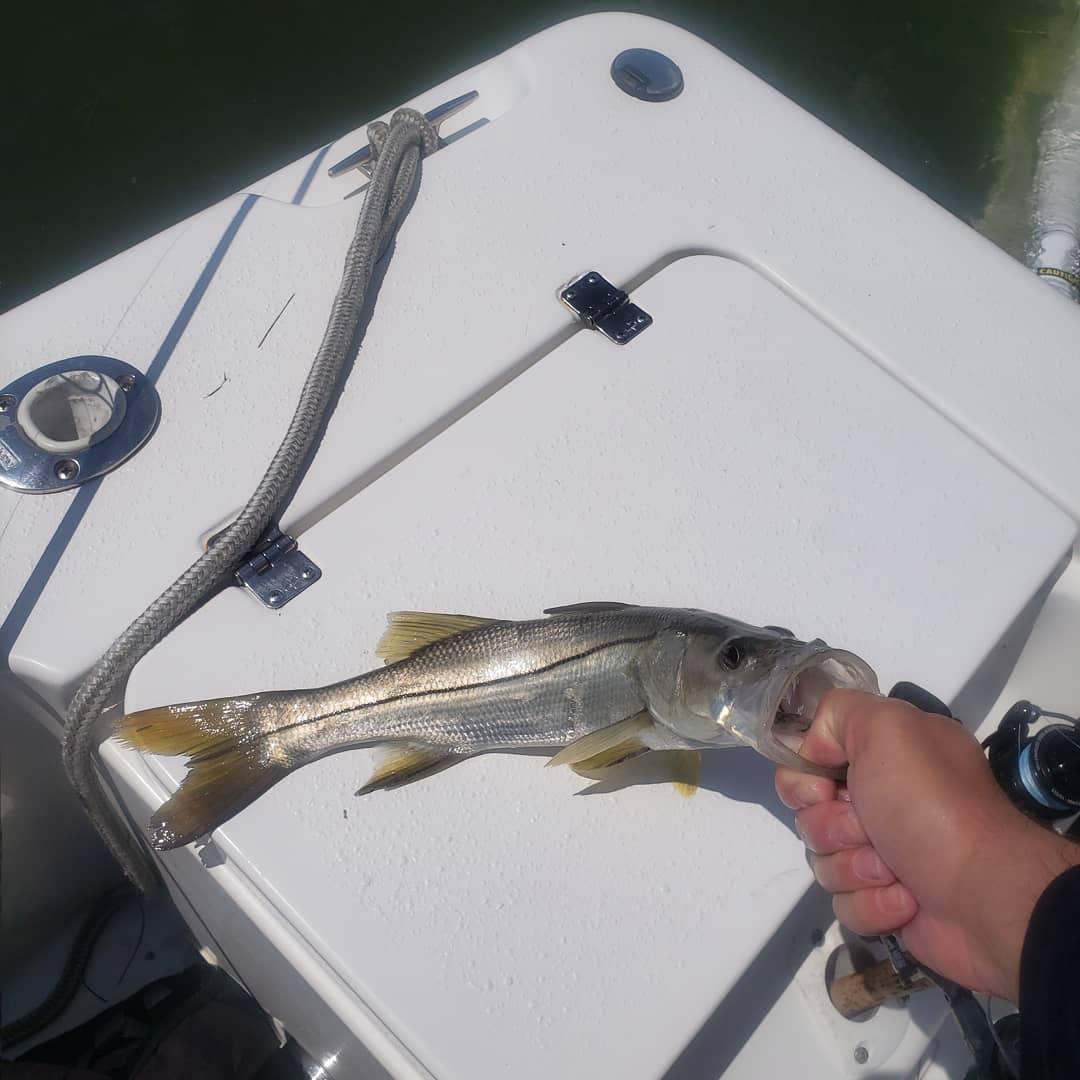 We were back at the dock by 3 o’clock with 15 redfish (six in the slot, 5 over 20 inches) and one snook. In addition we caught a number of mangrove snappers and catfish. It’s an amazing thing, a spur of the moment trip planned the night before, that had less than favorable weather turned into an amazing day.

It’s a cliche to be sure, but it doesn’t make it untrue. You’re never going to catch any fish unless you get off the couch, get out of bed and get out there! Sometimes the best time to go fish is simply when you can go. Conditions were less than ideal, we had to work, and yet we made it happen and had a great day on the water. You can too.

If you enjoyed this post, then check out some of my other redfish posts like Drum Line.