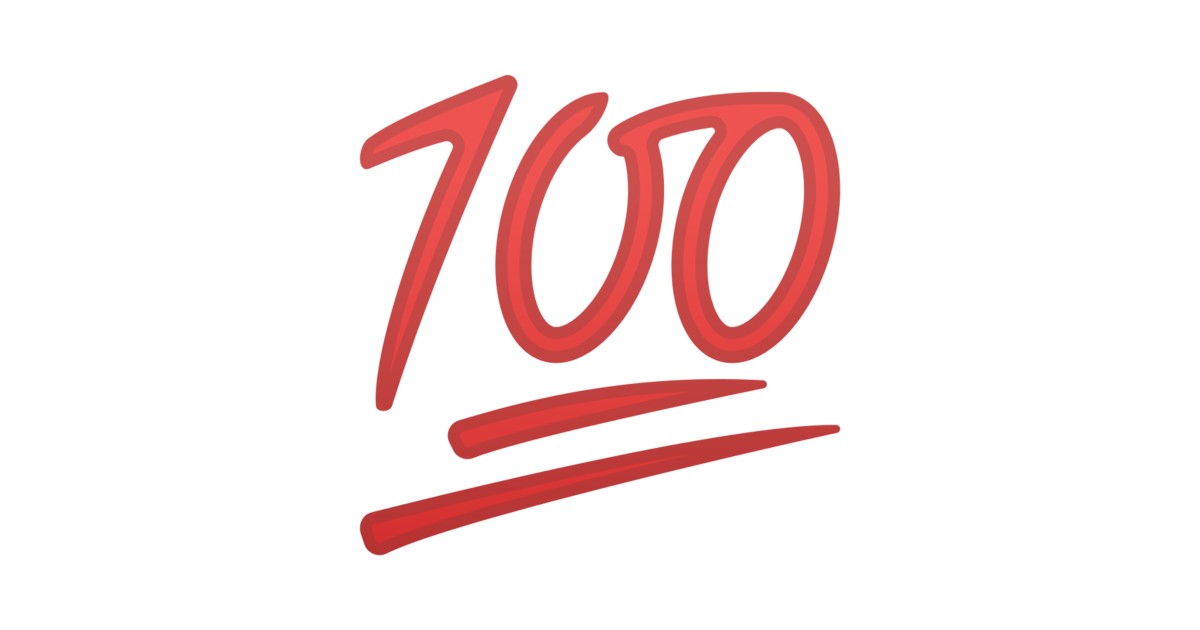 I started this blog as an assignment for one of my first classes in undergrad at USF back in 2013. Since then I have kept up with it, telling fishing stories, giving tips, even doing product reviews. Here’s my 100th post, and here’s to 100 more! That being said, what better fish to be featured in my one hundredth post than tripletail!

I got a call last Tuesday from my friend Brent Schirmer asking me to go dock light fishing in his new 22 Sea Hunt. Those who know me know that dock light fishing is my favorite thing to do, so of course I obliged. I met him at his house along with Captain Tate Freeman and Jordan Xiques and we took off into the darkness.

We caught bait, hit a few docks and caught a few low to mid slot trout and one small tripletail. Brent suggested that we try a dock that he had pulled a few sizable tripletail off the night before. I’ve watched many of my friends catch tripletail but never actually had the privilege myself, so obviously I was in favor of the move. We stealthily trolling motored up to the dock to see a literal wad of tripletail on the light, there had to be at least 10 trips tailing and floating on the surface.

A few interesting facts about these fish: One, they’re living dinosaurs who have been around for a long, time and they have extremely sharp spines, gill plates and thick, tough skin. Two, they are often bypassed by anglers and predator fish alike as they hang super tight to structure such as dock pilings, channel markers, crab buoys for shelter. Three, as they hang close to these structures, they float and use their natural camouflage to look like a floating pile of weeds or trash, if you don’t know what you’re looking for or don’t look carefully you’ll drive right past them.

I casted my greenback right into the school that was hanging on the piling and immediately got slammed. My 2500 reel was taxed, but rose to the challenge and was able to turn the fish. I landed it and was floored, not only was it a keeper, but holding one of these beasts was amazing. They’re one of the coolest fish that I have ever seen.

About two seconds after this photo was taken this fish flopped and opened up my hand. We’re currently dealing with a flesh-eating bacteria outbreak in our local Tampa Bay waters so this was a little disconcerting. However, as I type this I have 10 healthy fingers so the worry was unwarranted.

We pulled two more off the same light, with one other being a keeper. See below:

Perhaps the greatest thing about these fish is the fact that they taste absolutely phenomenal. A big thanks to Brent and Tate for filleting these beasts as I was able to turn one into this:

If you enjoyed this post, then stay tuned for more great content! In the mean time, check out some of my other posts like “The Scum Pond Chronicles” and “Bow to the Silver King”.

Until next time. Tight Lines.