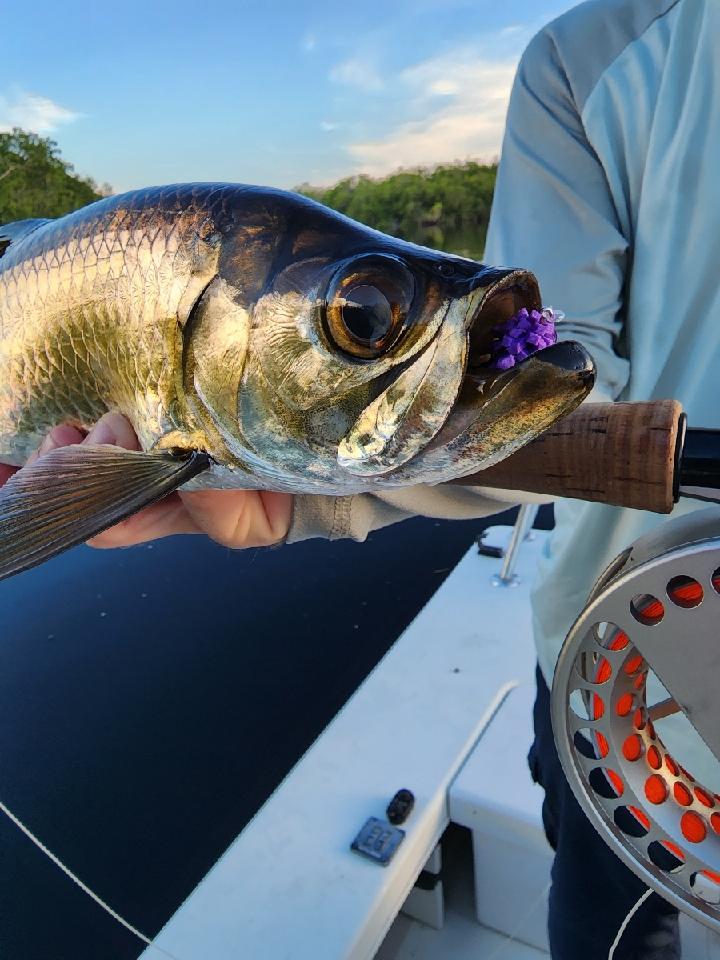 This is part two of my recent Everglades trip, if you missed part one, you can check that out here. It was about five o’clock when we decided to get back on the water for the sunset bite, silver kings were the target and Nate knew exactly where to find them.

Unlike the morning, we only had to run a short distance to our first set of spots, although it did take some work.

We checked a few locations, but didn’t see any rollers. As we ran further, we began to encounter a few tarpon here and there. Despite seeing fish, we couldn’t make it happen, it is one of the interesting things about poon – sometimes they eat readily, sometimes they’re super picky, other times fish in certain areas just don’t eat. For example, we were cruising through a mangrove tunnel and saw multiple rollers, Nate informed me that he and others had tried every trick in the book multiple times to get those fish to bite, all to no avail.

We came upon a large bay with feeder creeks and it was the same story. We even joked that they would probably only eat a dead shrimp that had been on the bottom for at least 30 minutes. Things were getting a bit frustrating, we changed our fly colors, stripping tactics and even leaders. Finally, we made the right move, topwaters.

We polled through one bay, down a long mangrove corridor and eventually into a new, larger bay which had tarpon everywhere. No matter where you looked, tarpon of all sizes were rolling everywhere. Game on.

The next two hours went like this: roll, cast, pop…pop…pop…BOOM tarpon in the air. Even if you’ve caught tarpon before, getting one to eat a topwater fly is a bite that is unlike the others. Topwater tarpon are so perfectly violent and jarring yet in some weird way, almost graceful – perhaps it’s the way that the fish will rocket their entire body out of the water to eat it.

In that large bay and its associated feeder creeks we hooked close to a dozen fish and landed seven, all while surrounded by giant alligators. 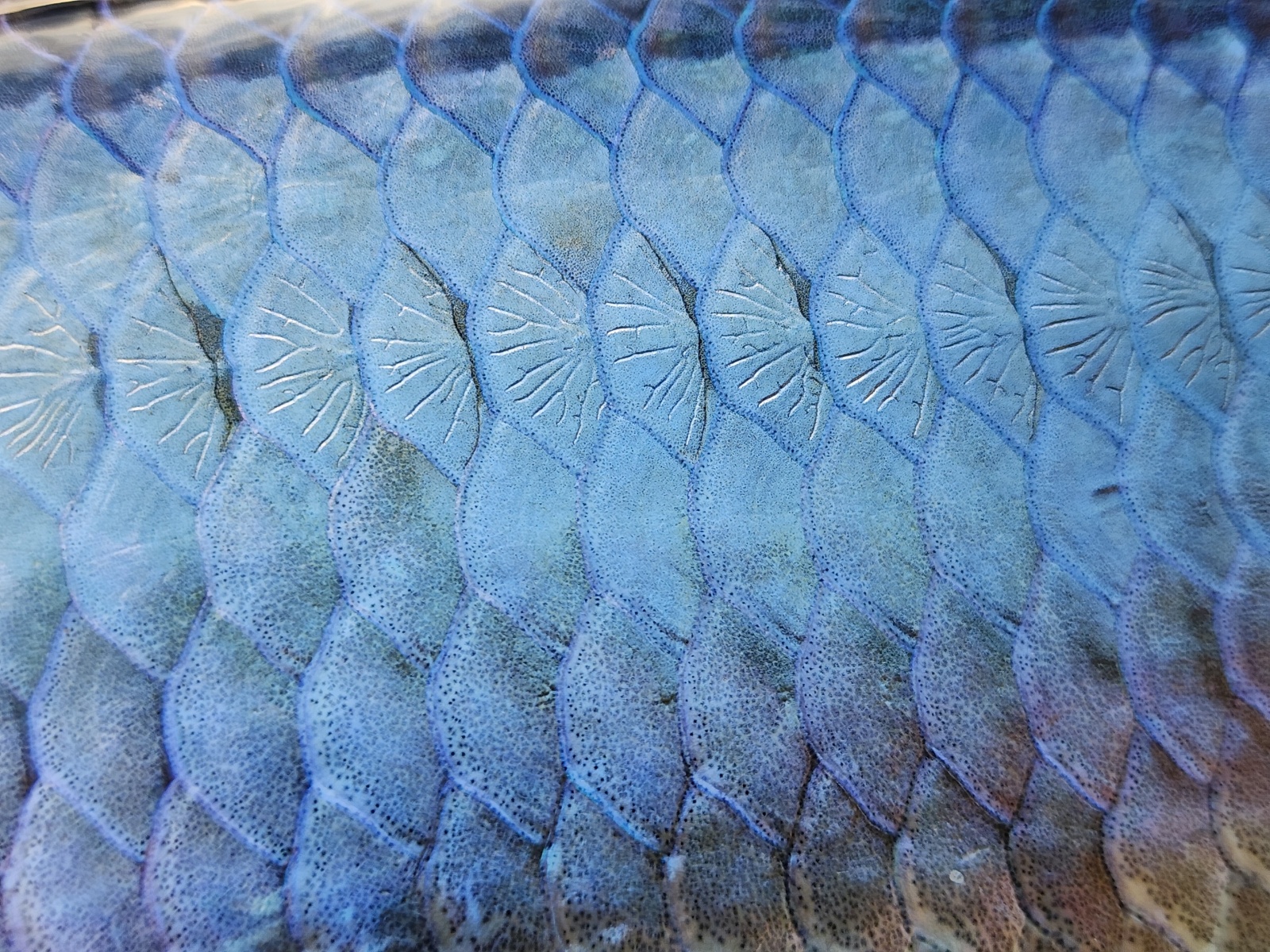 As the sun sank lower and lower, we knew that we had to head back. The Everglades at night are no joke, the insects are 10 fold as bad and without seriously powerful spotlights, you’re running by the light of the moon and stars.

We fired up the lights and the engine and flew home, it was a wild ride. During our long and winding journey home, we lit up the eyes of a ton of alligators (night is the best time to spot them, a flashlight will make their eyes gleam in the dark). When we finally got back to the ramp, our foreheads looked like the grill of a car that had been on a long drive on the interstate – covered in dead bugs.

It was an insanely awesome trip that I can’t wait to take again, the glades is a one of a kind place that everyone should experience.