Blue Ridge. The name is synonymous with amazing trout fishing. Snook in Stuart, dolphin in the Keys, Louisiana redfish, tarpon in Boca Grande – the trout fishing in Blue Ridge is in the same class.

You’re not necessarily in the sticks as there is fast food, inns, gas stations and breweries… but if you think that you’re heading to a place filled with 5-star resorts, you’re mistaken. That being said, it is still a very beautiful area.

Technically I was staying in a town called Cherry Log, which is between a town called Ellijay to the south and Blue Ridge to the north, but more on that later.

Here are some things that you should know before you come up to this area:

Like I said, it’s a little bit out there, but not totally off the grid!

Blue ridge however, is full of fun distractions that appeal to couples, lone travelers, fishermen and nomads alike. The city, which once resembled other towns has exploded over the last few years. Breweries, bars, restaurants, shops and outdoor outfitters now dominate.

I stopped in at Cohutta Fishing Company to get the low-down on the local fishery as well as what was around. They had a super friendly and helpful staff that were more than happy to chat with a fellow fly fisherman.

They carry a ton of great rods and reels including Thomas and Thomas, Orvis, Seigler, Hatch and Nautilus. You can also pick up pre-tied flies, materials and apparel ranging from hats to wading gear.

I definitely recommend stopping by if you’re looking for a true end-to-end fly shop that welcomes beginners and veterans of the game alike.

I had a lot of time to kill before I could even check in to my place, so after exploring Blue Ridge, I went on a few nature walks and hikes. 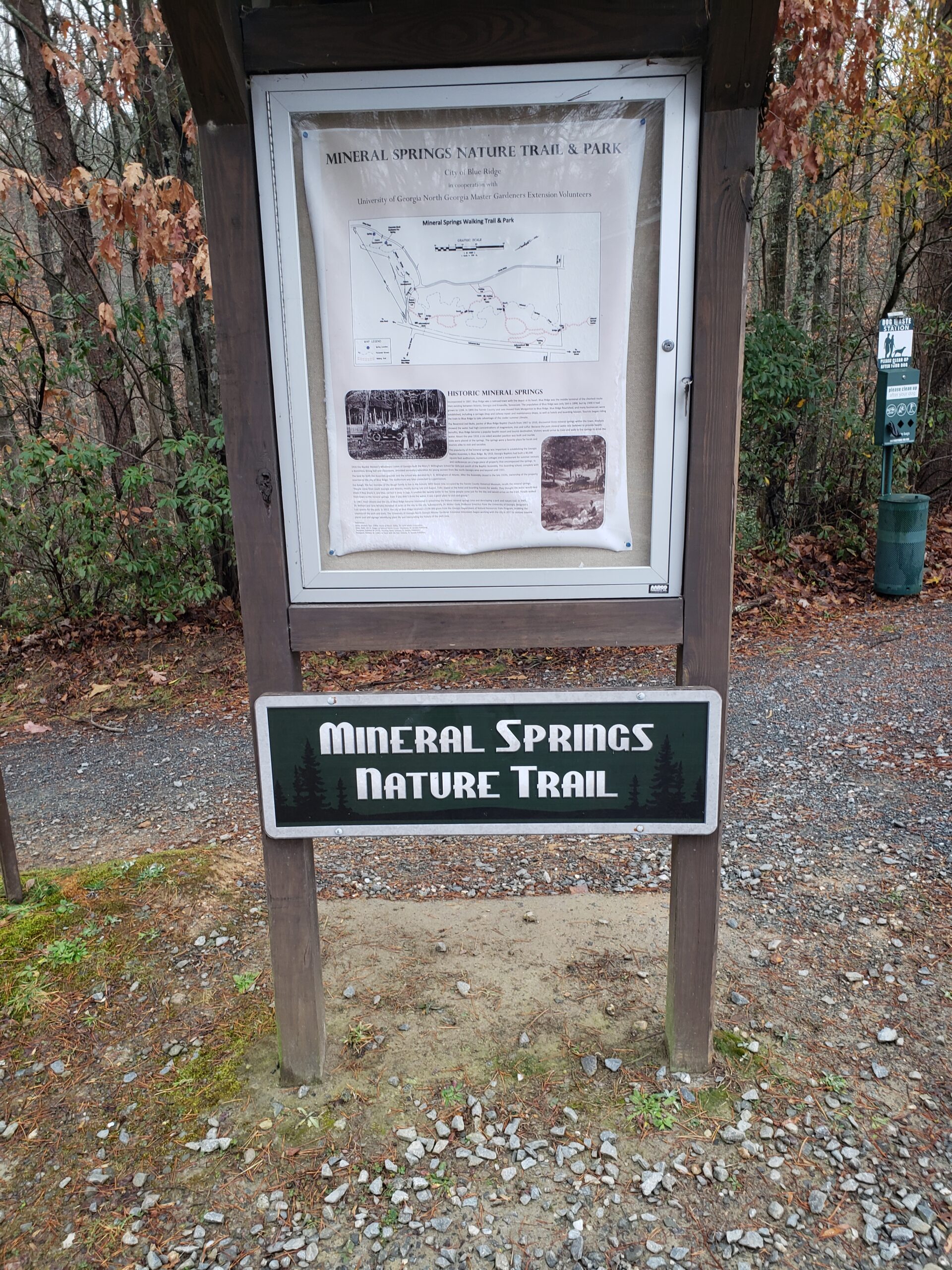 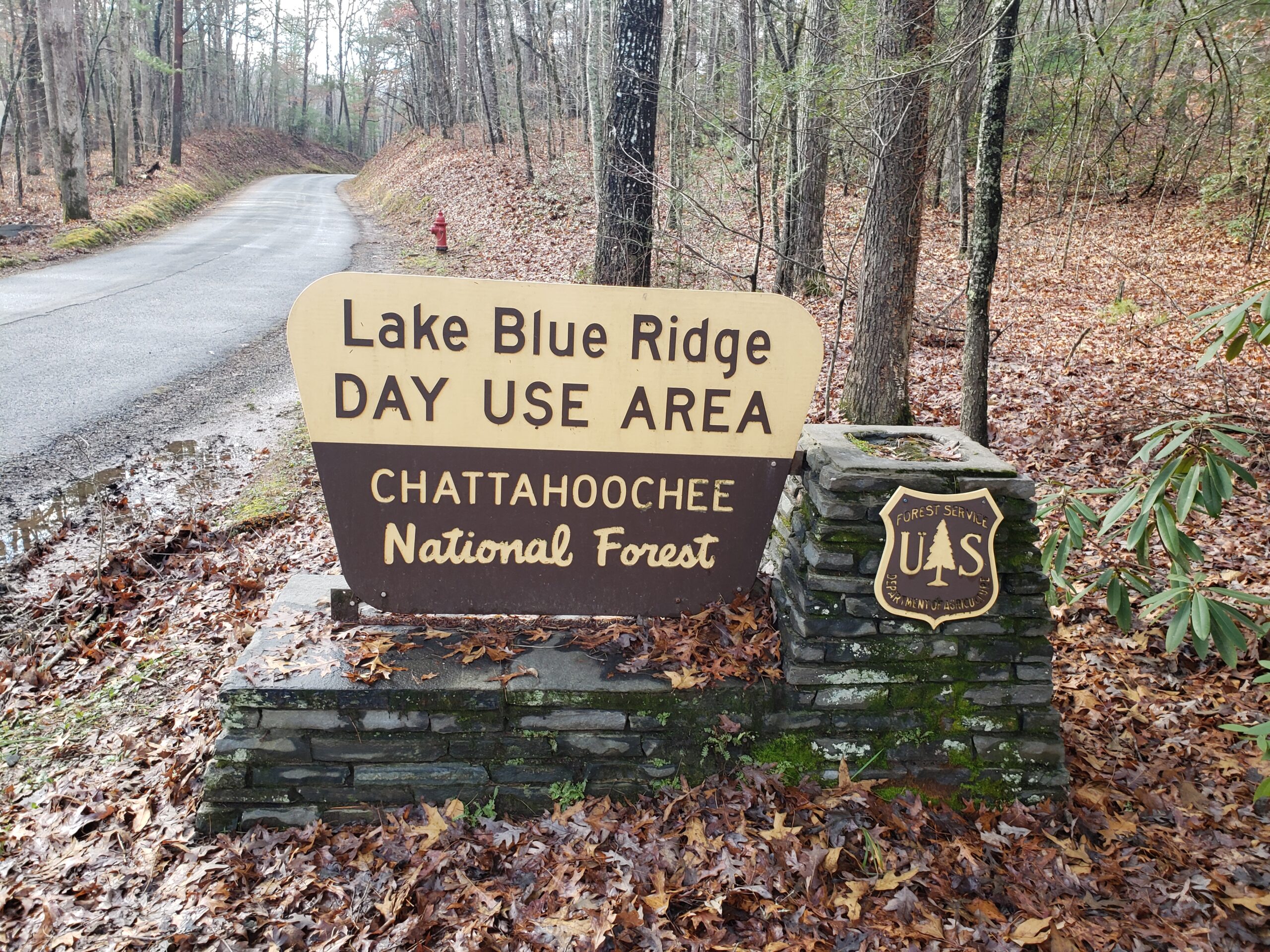 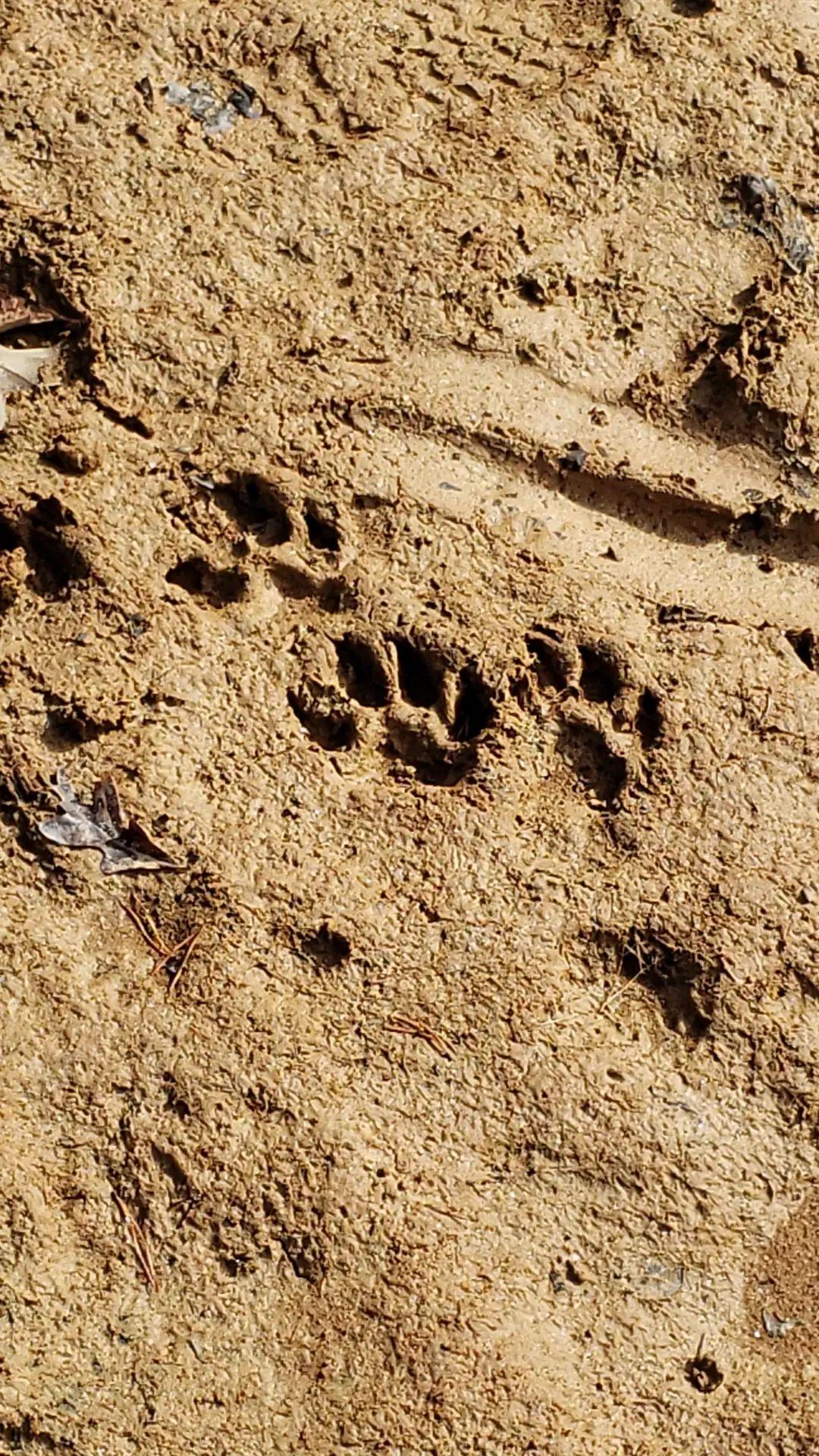 After a fruitful day bouncing around the area, I retired to my cabin in the middle of the woods. No street lights or paved roads, barely any cell service. It was a comfortable and clean residence that had everything that I needed and wanted. An outdoor firepit, indoor fireplace, floor heaters, a grill and more!

I went to bed early as I had an early day of fishing coming up.

On the River with Fly Shop Co.

I first learned about the trout fishery in north Georgia from watching an episode of Saltwater Experience. Will Taylor of Fly Shop Co. knows giant Georgia trout. This had been something that I had in the back of my mind for a while, I figure that since I barely knew anything about the fishery, he would be my ideal starting point. After reaching out on Instagram and exchanging a few DMs, we coordinated my trip. I had the privilege to fish with Eric Hurst, a man recommended by Will himself who was an exceptional guide that was also a great time to spend a day with.

Every single pool, cut, rapid and drop off held a fish. I must’ve caught over a dozen fish that day and hooked many more. I got exactly what I came for, jaw-droppingly big trout. Not only was I lucky enough to catch browns in addition to rainbow trout, but again, the size was what blew me away.

Take a look at the photos below, they’re objectively ridiculous. 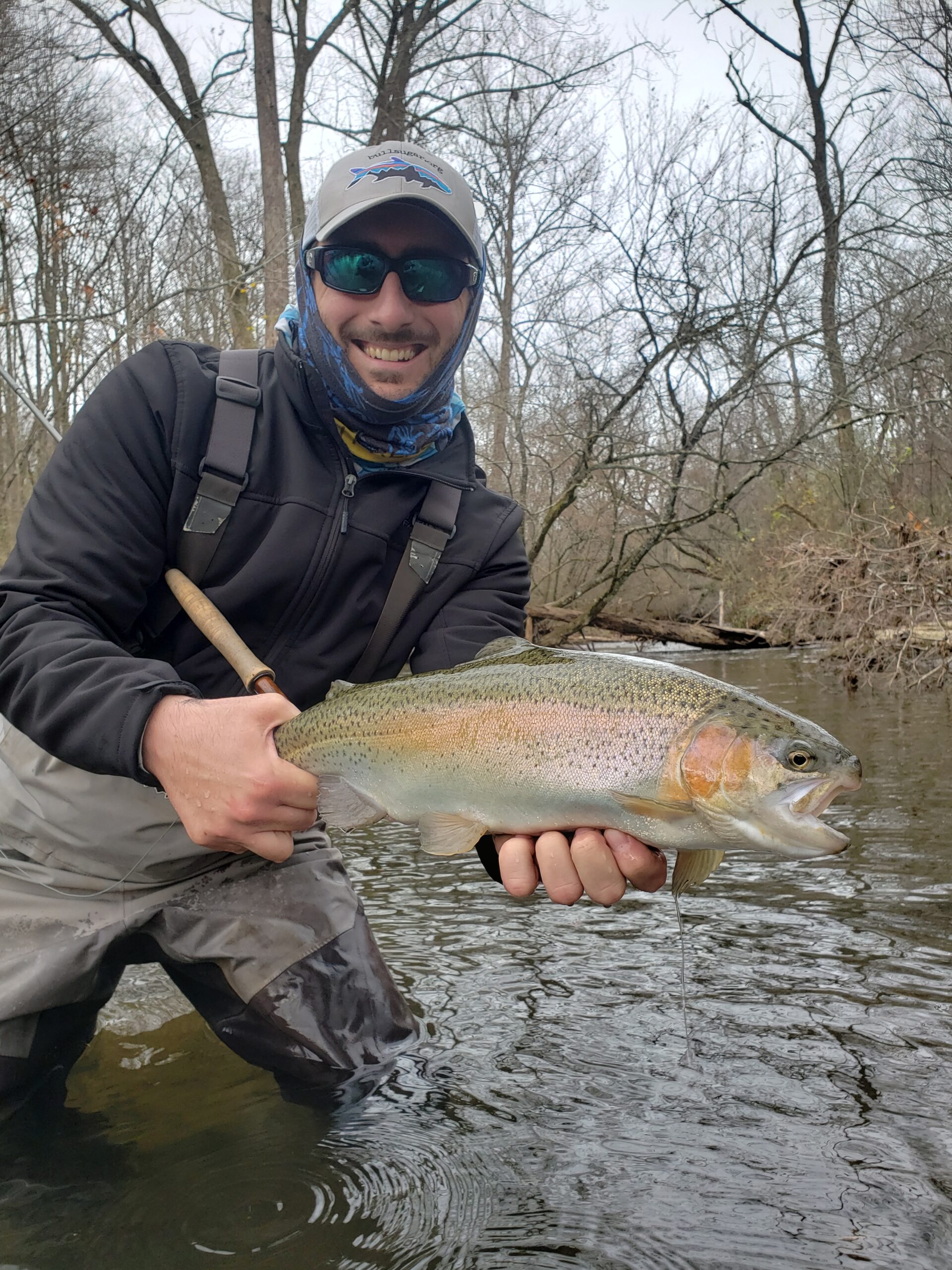 If you look at my face in the last photo it’s obvious that I literally cannot believe the size of the trout that I am holding. These big trout run and run and run. On top of this, they jump and the bottom full of snags to break you off on, as if this wasn’t enough, they try their hardest to get into the downstream current – if this happens it’s game over, you’ll never turn them.

The jumps, the runs, the heavy, aggressive strikes are unforgettable. These are first rate gamefish that are a challenge on fly no matter where you fish for them.

Not only was the fishing awesome, but the location was incredibly beautiful. 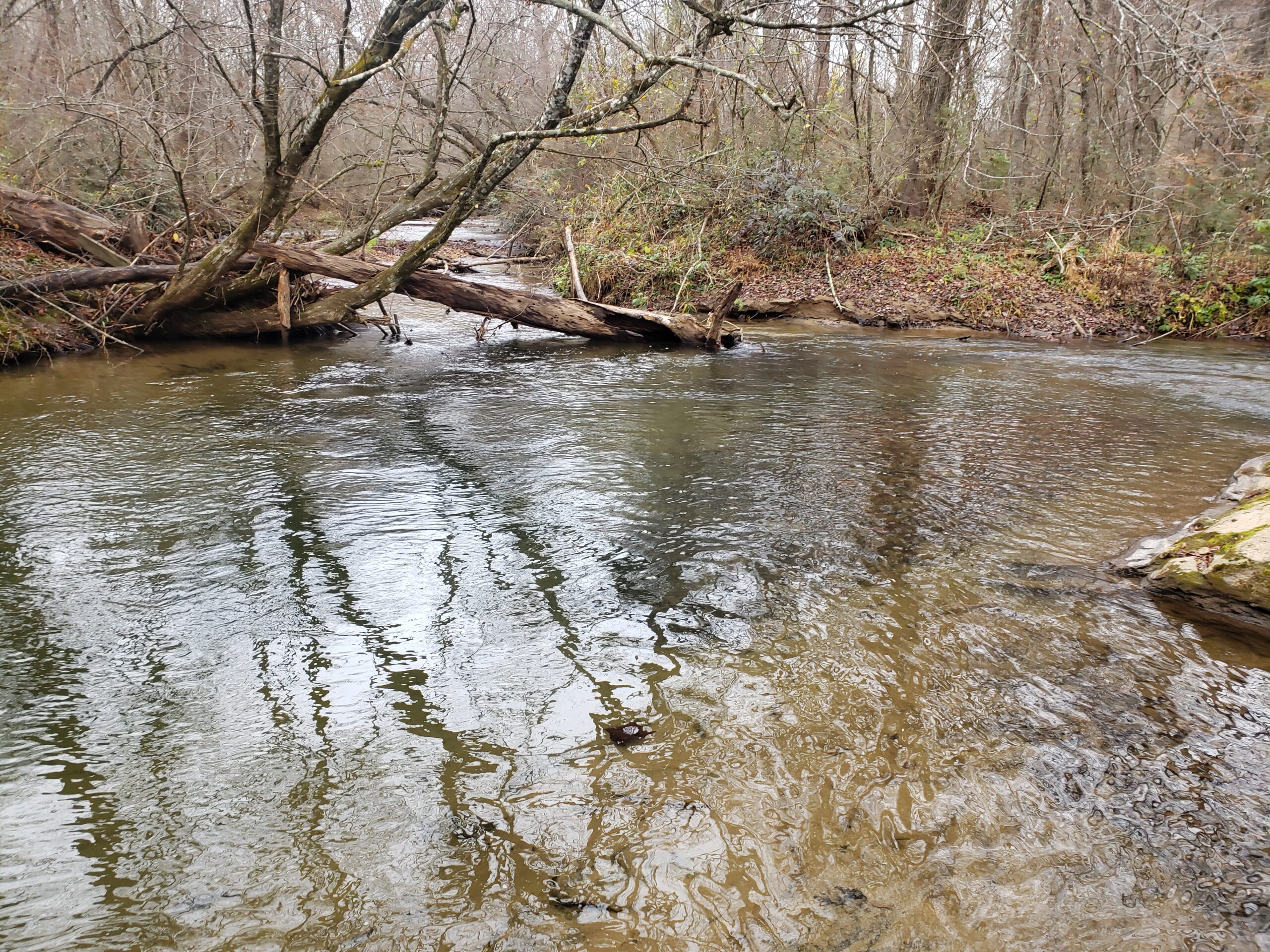 As if my trip wasn’t already amazing enough, I went back out the next day with Grant Rich from Reel em’ In Guide Service, and I was able to get on even more fish! I did pull the hook on the two largest fish of the day, however, I still landed some awesome bows!

No matter the size, these fish hit with STEEL, so be ready.

I had an amazing trip, saw some awesome things, met some cool people and caught great fish. I love north Georgia and this fishery, I encourage anyone who has ever been curious about trout fishing to call these guys, you will be glad that you did!