Mosquito Lagoon is widely known for the variety of exciting angling opportunities that it presents. From gator trout to bull reds, it’s one of the best places in all of Florida to fish.

My friend Nick and I had two goals last weekend, reds on fly, and to catch the NASA launch. Despite Mosquito and the neighboring Indian River Lagoon’s water quality issues, the last time Nick fished it, he found clear water and happy reds that all took flies. Additionally, the weather looked clear for launch.

All indications pointed to a successful overall operation. I had high hopes for the day.

We woke up at our hotel in Titusville at 4 a.m. to put in at 5 to watch the launch at 5:30. As can be evidenced below, that went off without a hitch.

Once the sun rose, it was time to fish. 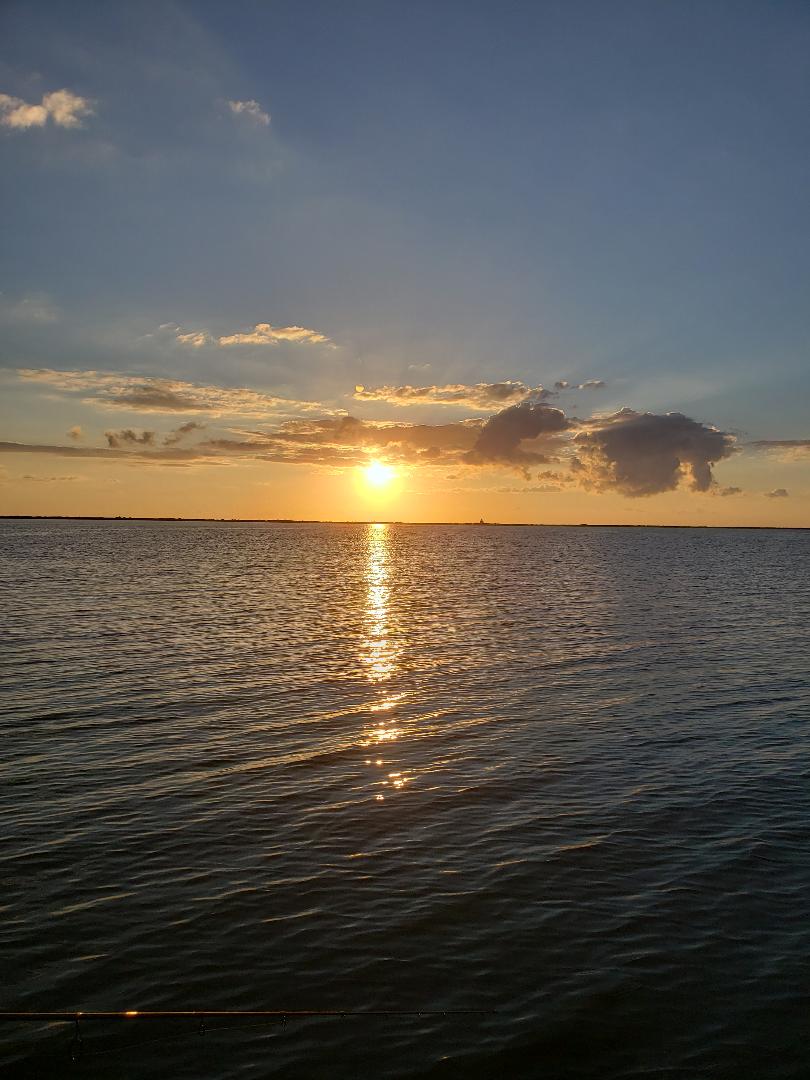 We originally fished first light with topwater plugs, however, things were a bit too wavy and we missed a few fish. Because of this, we switched to throwing DOA CALs on weedless jigs. After releasing this linesider, we rounded a corner on the shoreline that we were working and I spied a juicy looking blow down. I casted my DOA right into the thick of it and worked it out. Two pops later it was inhaled by a stud trout. Unfortunately, the water clarity was not very good on this day, so fly was out of the question. We threw jigs up against mangrove shorelines for the rest of the day.

This proved to be productive as we ended up with a pile of cookie cutter snook and solid redfish.

Despite the water quality issues that it faces, Mosquito Lagoon is definitely a fishy place. If you’ve never made it over to the other coast to give this spot a try, I highly recommend it!

If you want to hear about other wild places in Florida, check out my latest blog about fishing for reds on fly in Ozello, I think that you’ll enjoy it.