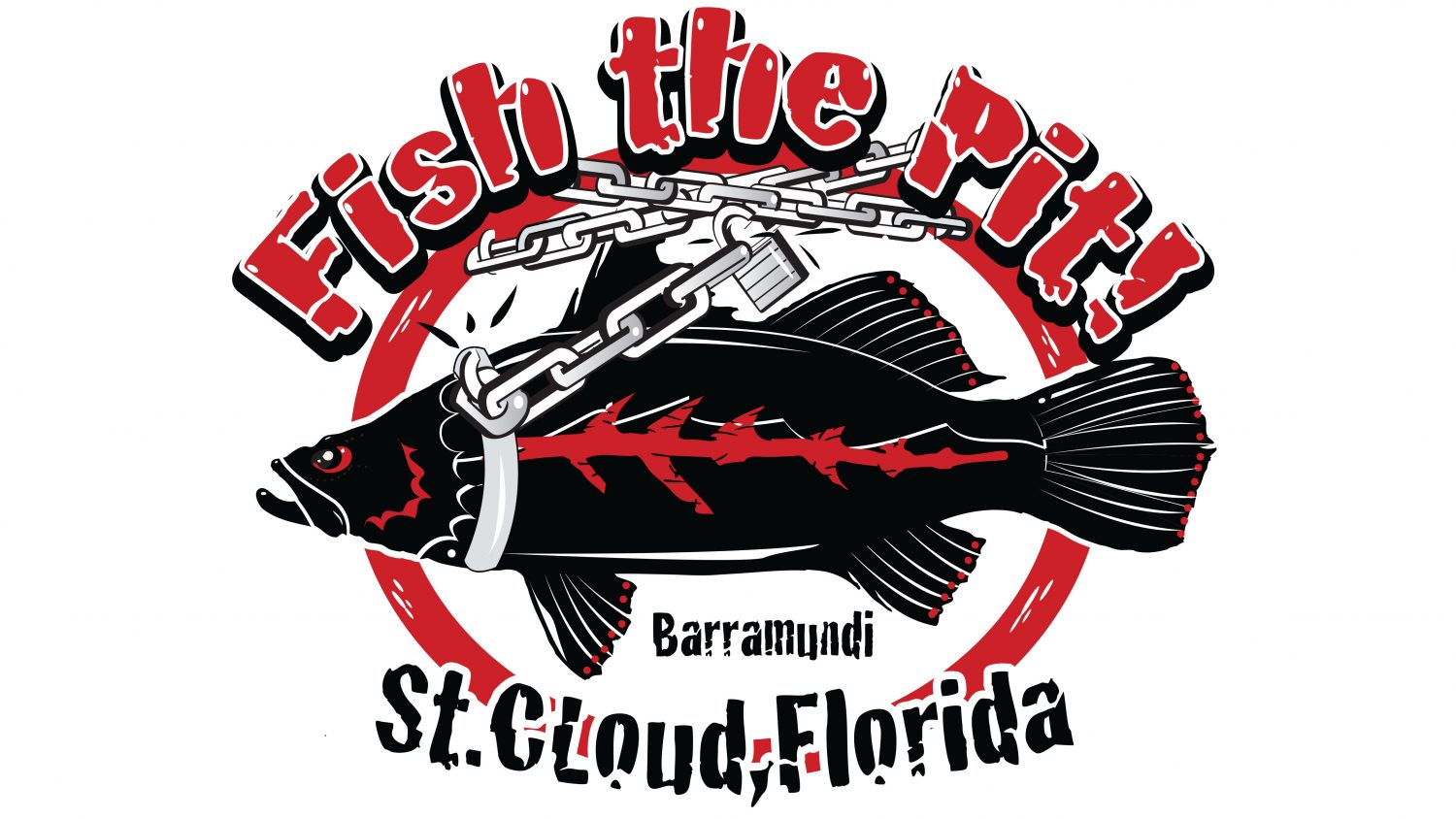 The title isn’t actually true, I didn’t go to Australia, in fact, I didn’t even leave Florida. I went to St. Cloud which is a town about an hour and a half south of Orlando. Hidden away through a twisting maze of back roads that eventually devolve from roads into dirt paths is Osceola Outback Adventures a small fish farm that delivers once in a lifetime experiences. For example, you can catch barrimundi.

Barrimundi are a fish that are native to Australia and can also be found in New Zealand and Papua New Guinea. Osceola Outback Adventures farms them here in the U.S. and is the only place in the state- moreover, one of the only places in the country where you can find them.

They are a cousin of the snook, and the best way to describe them is thus:

Firstly: They have the bullish, frenzied mentality of jacks

They absolutely crush anything in their paths, I threw flies, jigs and hardbaits which were subsequently murdered with bulldog like tenacity.

Not only do they have strength and power, but they’re built tough. Hard scales, a bony mouth, razor sharp gill plates and spines like a catfish certainly make these fish living tanks. They’re an ancient fish and it’s certainly not hard to see why they’re survivors.

I caught about 30 of these fish of varying sizes, however, if I had wanted to I probably could’ve caught 100. In addition to these fish, the farm also has oscars! The oscar is a fish native to the tropical jungles of South America, but they also inhabit the Miami canal systems and everglades. I was able to land one here, however, don’t let their size fool you, these cichlids fight extremely hard! In the oscar pond there were also a handful of peacock bass, but I didn’t stick any.

Everything about this place was awesome, they even had a largemouth bass pond stocked with fish up to eight pounds. The people involved certainly run a super tight ship and provide high quality Shimano spin gear. It is a first rate facility that delivers incredible memories and experiences that you can’t get anywhere else in Florida and few places in the world! I certainly recommend it. In other words, you’ve got to do this!