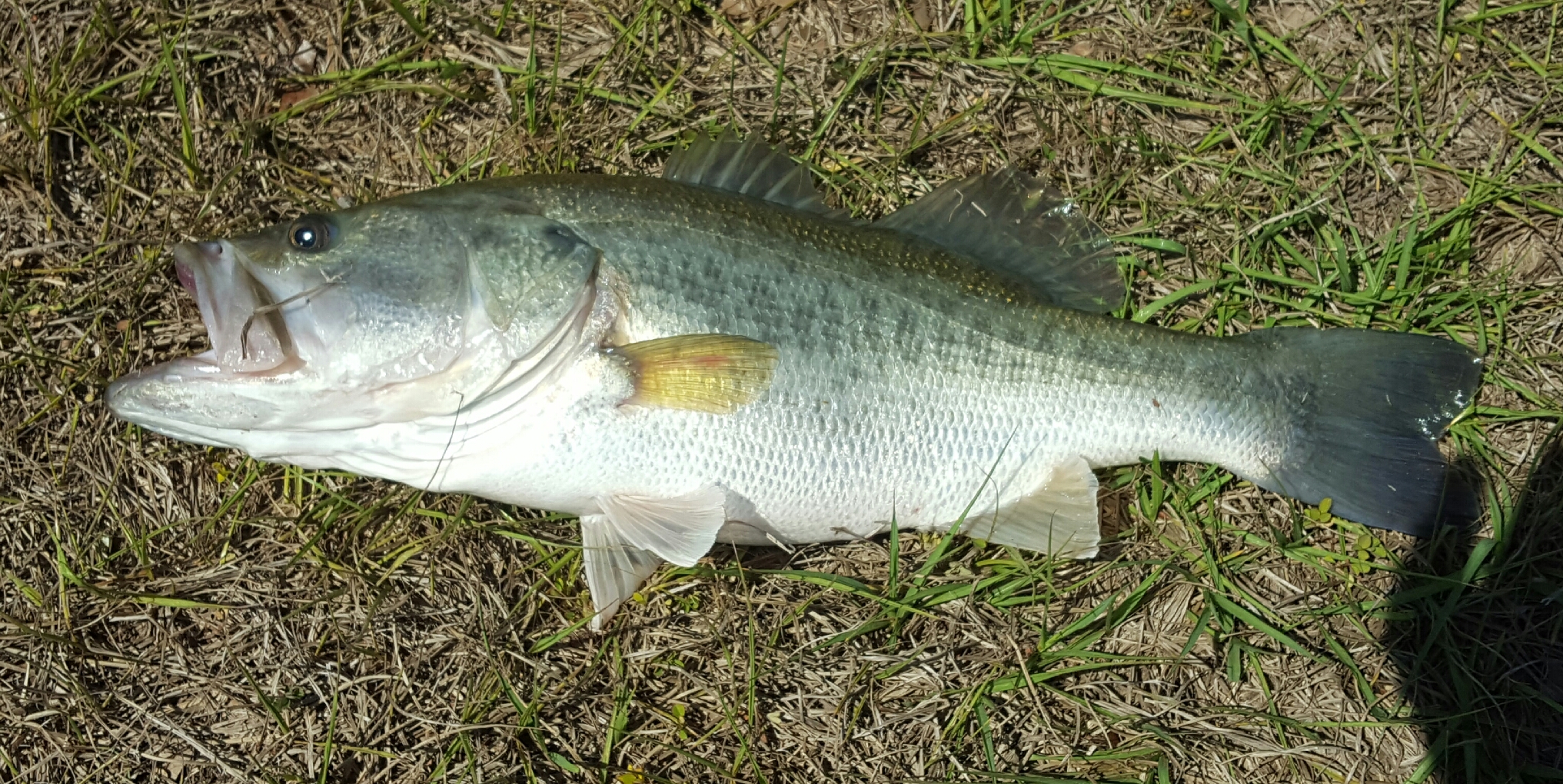 All three of these baits swim with great action, they’re durable and they produce fish. I fished at an undisclosed location near my house at USF. It was a windy day, but the pond in question had areas where you could get away from the wind making it easier to fish.

I found that a steady retrieve of just reeling the lures back was enough to entice strikes, there was no need to impart any action on the lures at all. This is great because it means that even an inexperienced angler an use these baits and have success!

I originally planned to rig my baits weedless, but because of the wind, I ended up using a jighead to help me punch through the gusts.

The most memorable part of the day was when I caught the biggest fish of the day. I made a cast all the way across the pond near some reeds that had just been disturbed my a wake. I began reeling my white larva back when it got absolutely railroaded.

The fish made some good runs and a few jumps but I was able to handle it without issue. When I landed it and saw how far down its throat the bait was, it was obvious that this fish wasn’t getting off.

This guy absolutely demolished this lure. The best part is that it held together perfectly. 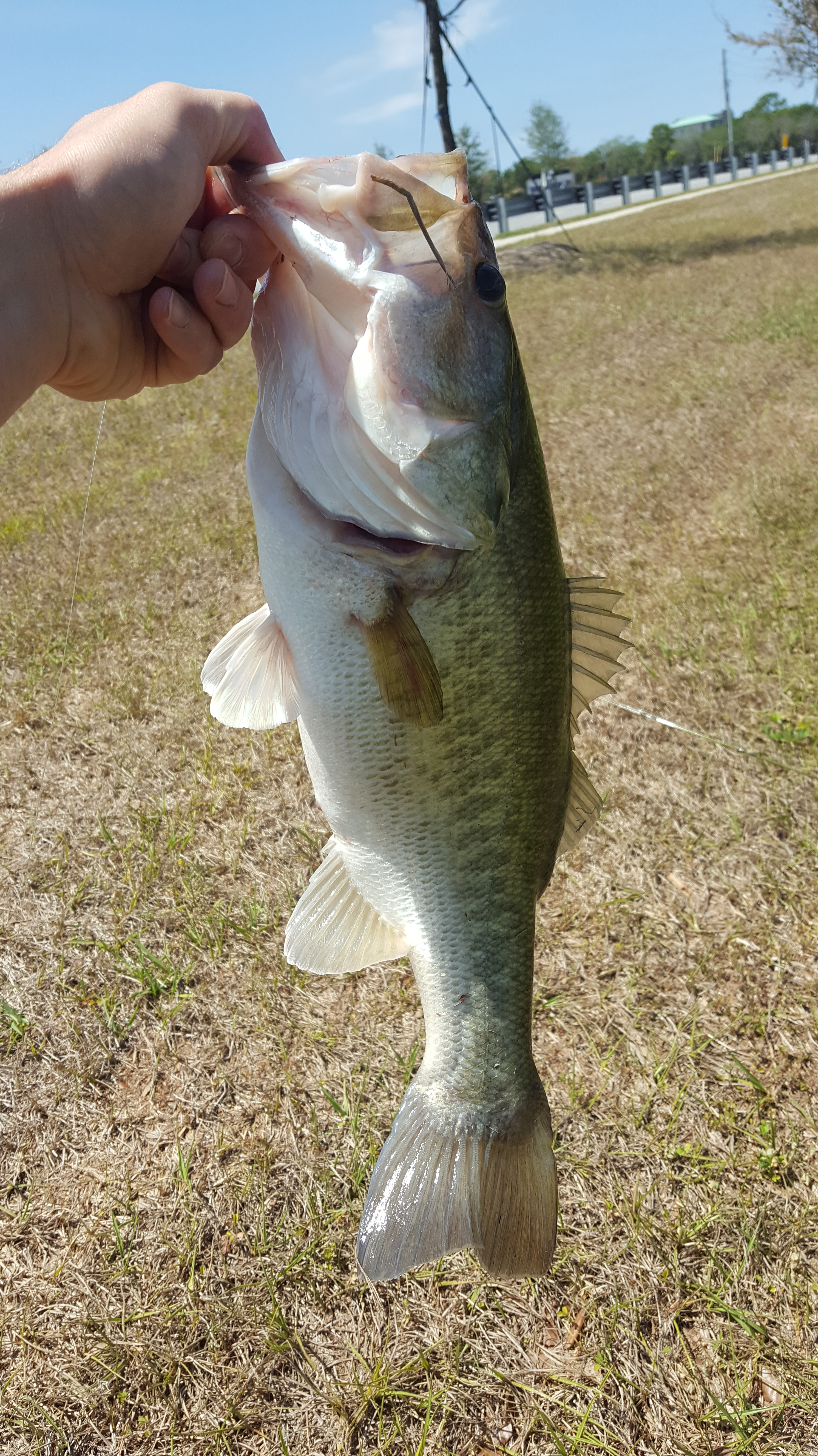 Here’s a video of the release. 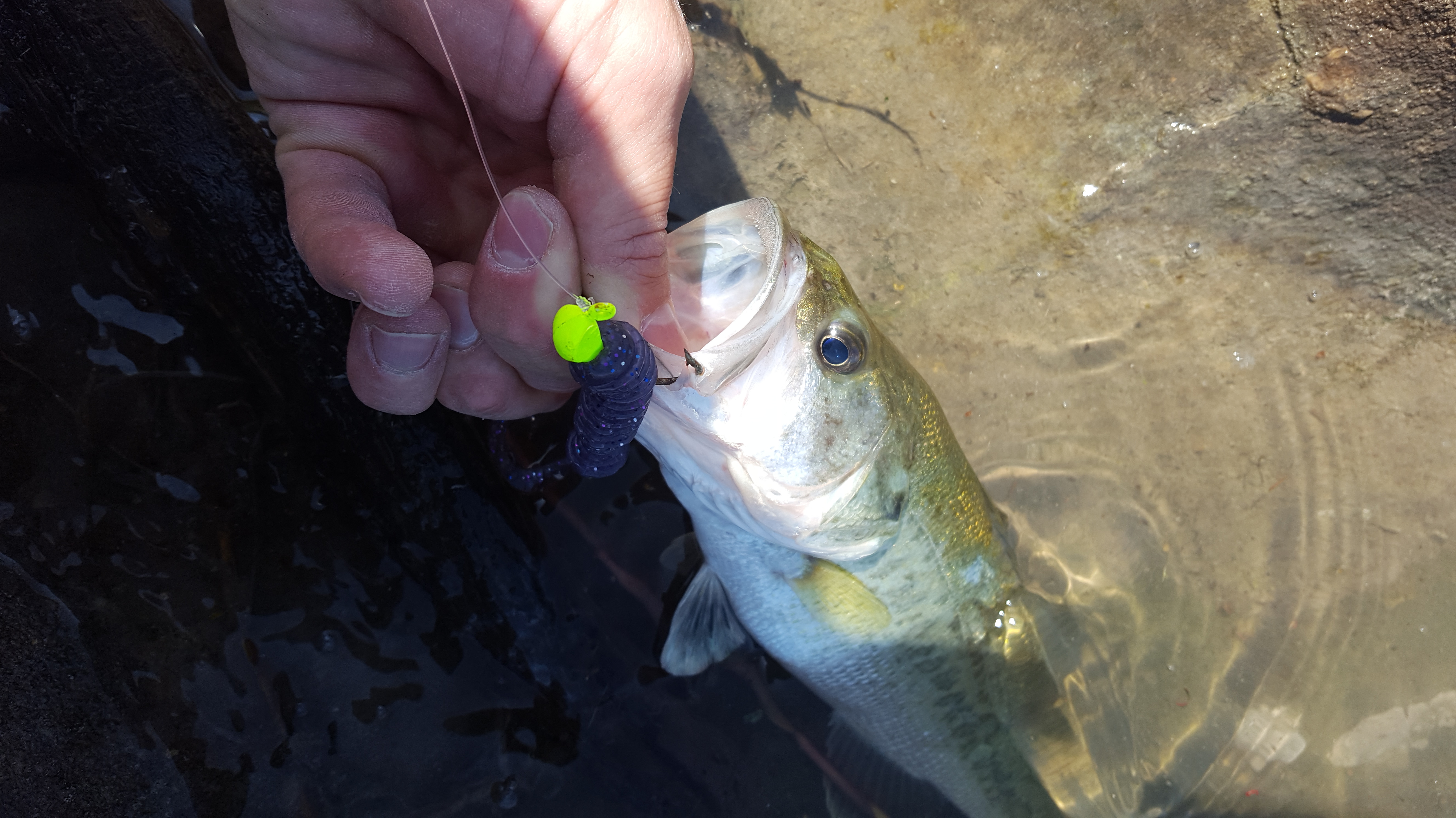 One of the biggest selling points for these lures is that they are cheap. They sell for less than the competitors, despite this they don’t fish like a “cheap” lure. They’re just quality affordable lures that can be fished in a variety of ways and scenarios.

If you haven’t tried these lures out yet, then I suggest that you give them a try, You can visit their website here. You certainly won’t be disappointed.

In other words, these are great freshwater lures!

If you enjoyed this post, then stay tuned for more great content coming soon! In the meantime, check out some other posts such as “The Scum Pond Chronicles”.