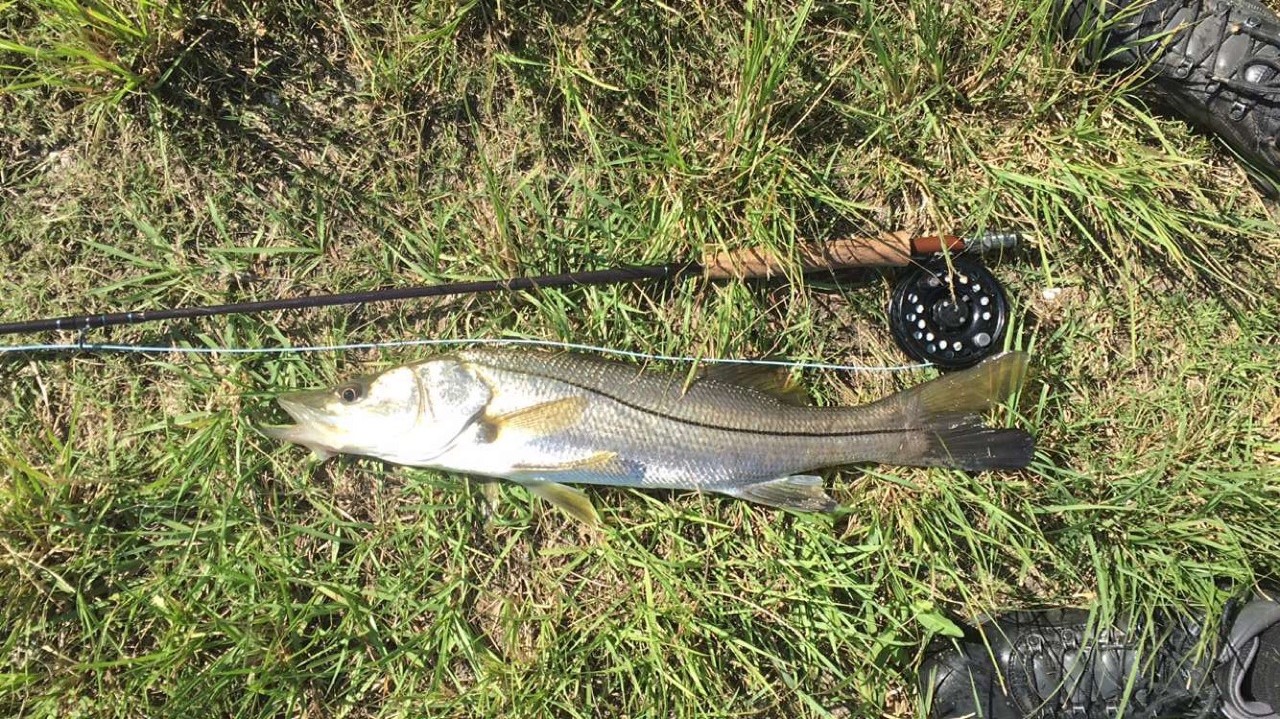 I haven’t written anything on my blog here in a while. I’ve been writing articles and editing for “Coastal Angler Magazine” as well as sorting out a few other things. So here’s a wrap up of recent happenings and some personal news. I try to keep this to variety fishing as much as I can, but since this is relevant I’ll go into it.

I have decided to go to grad school back at USF. Sure I want to live the dream for a few more years and lace em up again. Of course I miss certain people, but there’s much more that went into this decision. After much deliberation I am supremely confident that it is the right one.

I’ve written my personal statement and am getting my letters of recommendation done. I am currently studying for the GRE, saving money and also coaching my old high school hockey team.

With all these things going on, you would think that I have no time to do anything else. However, you make time for what’s important, like fishing.

So I’m done talking your ear off about what I’ve been doing lately and why I haven’t been blogging. Now lets talk about fish. My good friend Nick was home for Thanksgiving break, so we got on a few good fish.

The cover photo for this post shows a snook Nick sight fished on his 6 wt throwing a chartreuse and white clouser minnow that he tied himself. Here’s the release.

The art of revival.

We would also get on some micro snook. These guys may be small, but they aren’t shy to eat.

RAM ventilation, courtesy of my thumb.

Later in the week, our good friend Jarek for some freshwater action. Jarek knows a few things about catching bass on fly (see below).

While we all got on fish, Jarek had the only one that was notable. 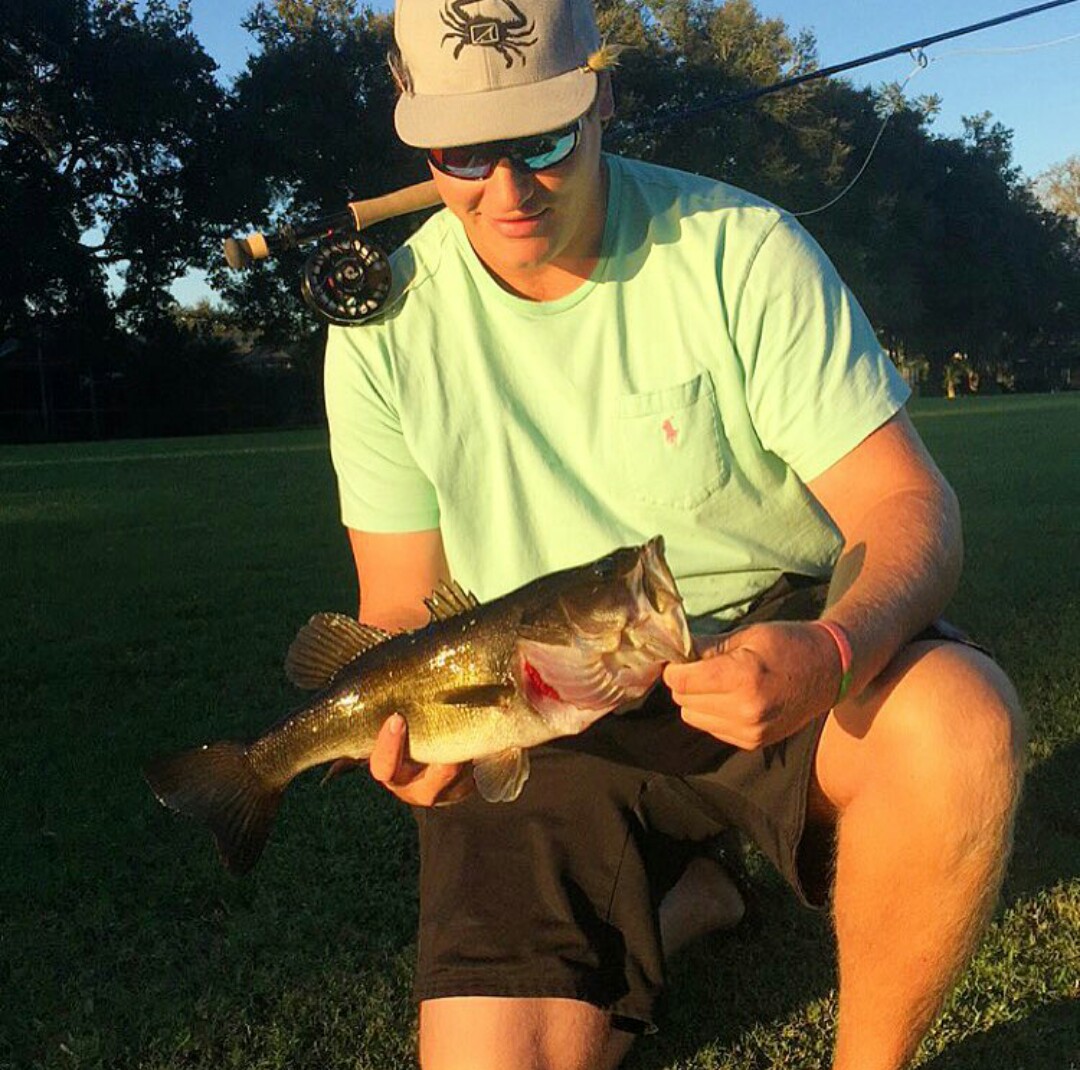 We did some good catching, we explored and sought out new locations as well; despite not fishing these places, they were cool none the less.

When you and your friends are lurkin in the salt marsh. 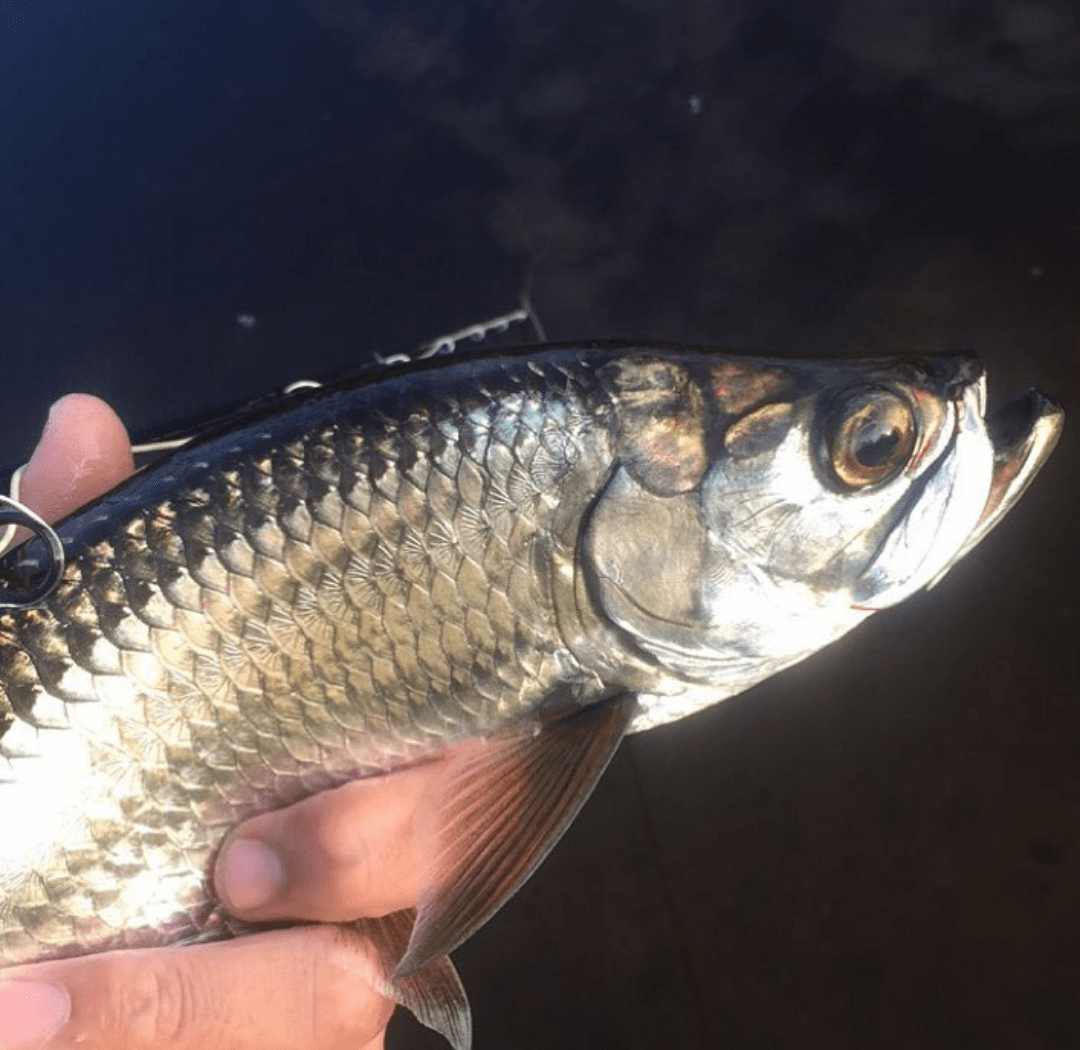 Nick flew back to Michigan on Monday, but he’ll be back to get on some more fish and explore new places in a few weeks. I’m excited to say that Jarek and I will be putting out a new fly tying video soon. Also pick up your December edition of “Coastal Angler” to read my article about Skinny Water Culture. Variety fishing is a great time, fresh and salt mixed together make for a wide range of fish!