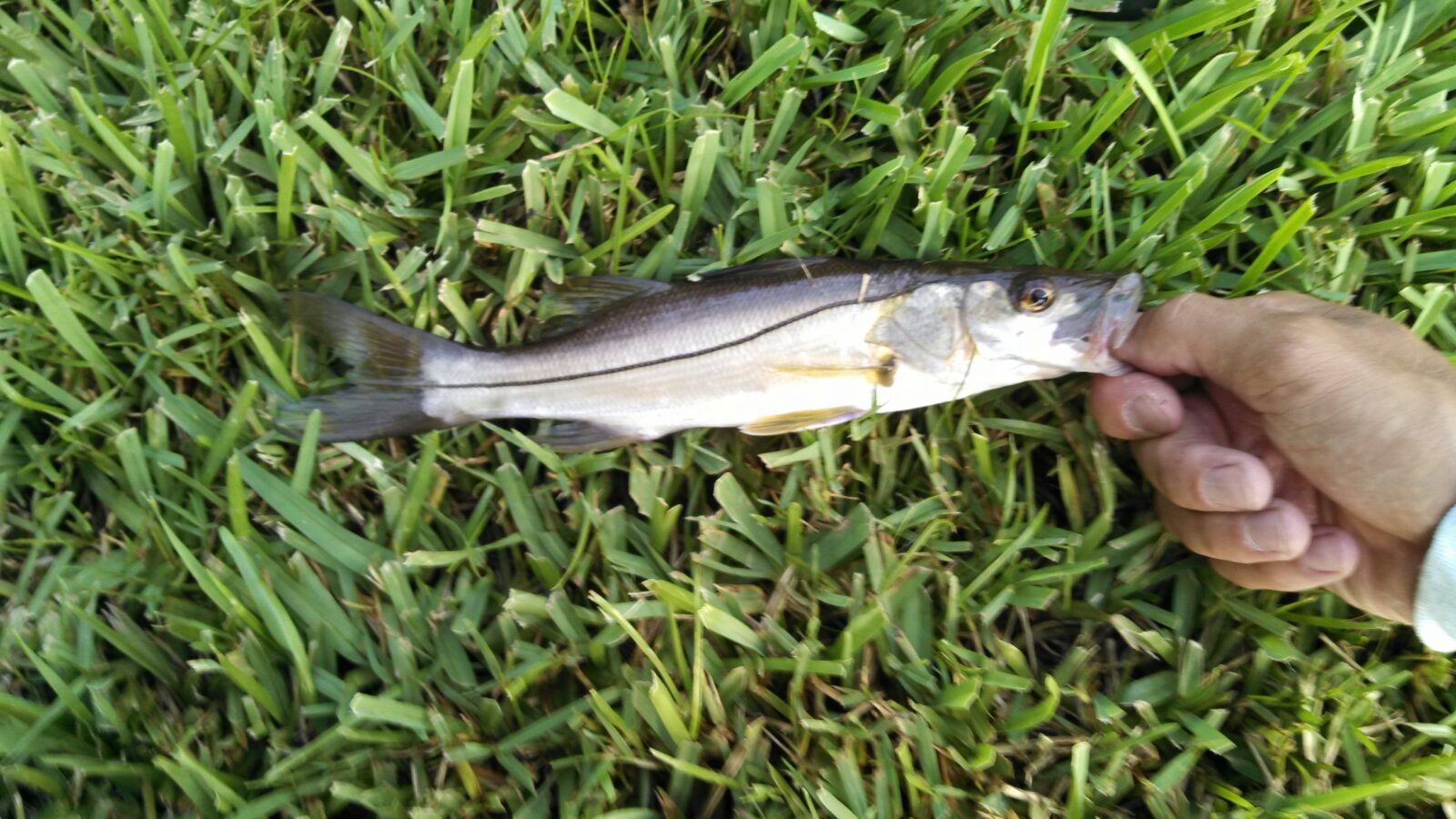 To learn how the economy of the United States is doing look at unemployment numbers or GDP, if you want to know how an athlete is performing you may check his stats and if you want to know the health of a Florida estuary you look to the linesider- the snook.

Snook are easily distinguishable by there long black lateral line that runs the length of its body (how they got the nickname linesider).

There are four types of snook in Florida waters: the common snook, swordspine snook, tarpon snook and the fat snook. As the name suggests the common snook is the most frequently encountered and the one that I have the most experience with.

Snook are a fragile fish, they’re very sensitive to water conditions such as temperature and overall water quality. If snook start to disappear or are dying en masse, bet that something’s up in the environment.

Look at snook as an ambassador to Florida’s estuaries and grass flats. When snook do well, then the estuary marshes where nearly all saltwater fish spend their juvenile years are also doing well. The same is true of Florida’s vast sea grass meadows where many fish live after graduating from their estuarine nurseries.

A prime example of snook habitat as well as an estuary where may species grow and develop.

Some anglers refer to snook as the perfect game fish. Snook are very picky eaters that frequently turn down perfectly presented offerings, they have sharp gill plates that can cut through most mono filament fishing lines, they have an uncanny ability to spit seemingly solidly placed hooks and when they are hooked they fight like demons. Their prowess for frustrating anglers is rivaled perhaps only by tarpon. It took me four years to catch my first snook after far more lost fish than I would like to remember. 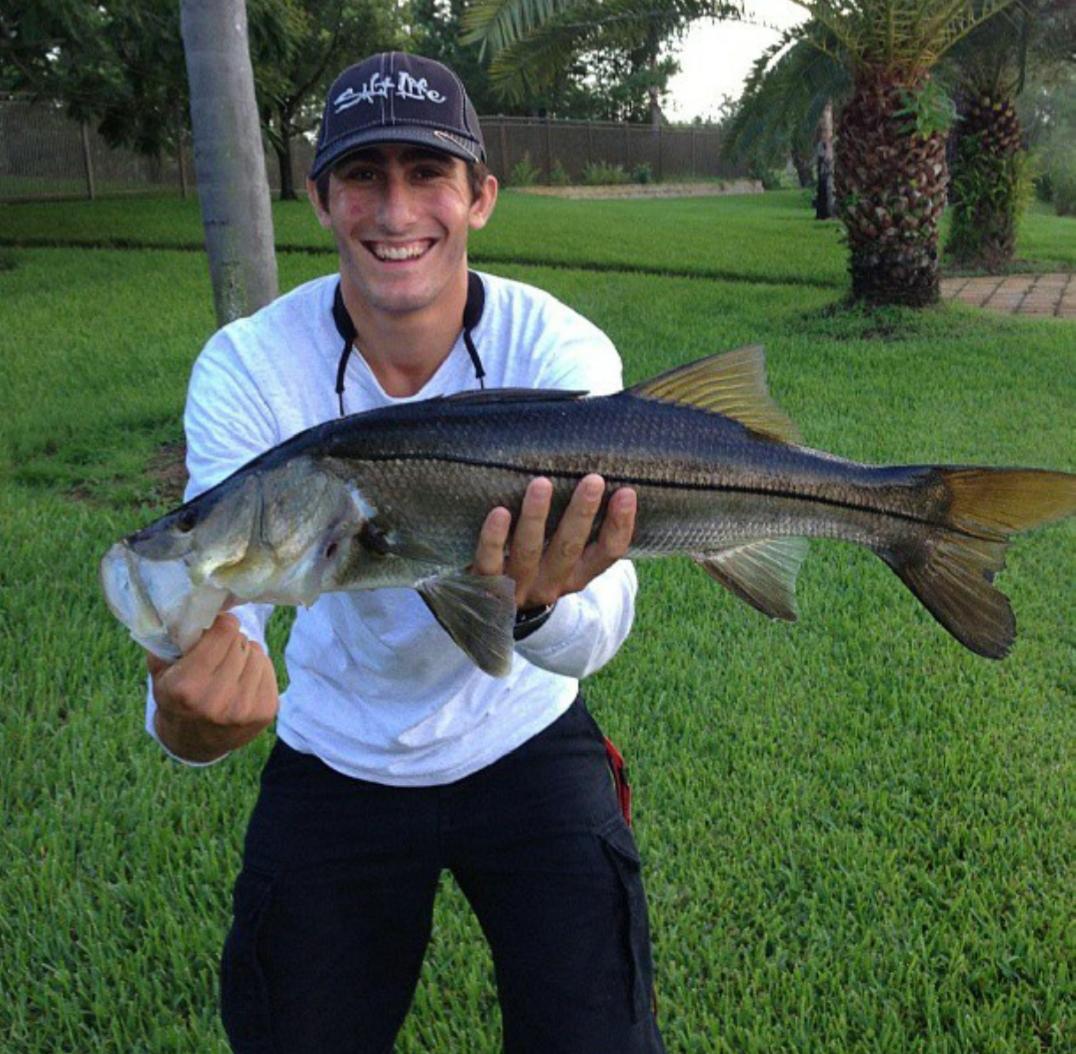 This snook (my first) was caught out of a saltwater pond that also provided a home for juvenile redfish, tarpon and snook.

Snook are common all around Florida on both costs and live in a variety of habitats, although with changing seasons they do move around. See below:

Summer snook (below) caught on beaches fatten up for their spawn. They test an angler’s patience and skill, but the results can be dramatic.

There is more to snook than I covered in this blog, if you had time, you could write a multiple page research paper on the species. The most important thing that you should take away from this blog is that snook are a vitally important indicator species for Florida’s marine environments.

Don’t forget that the “legendary linesider” is a gamefish presenting anglers with a challenge and mystique that only those who have done battle with can understand. 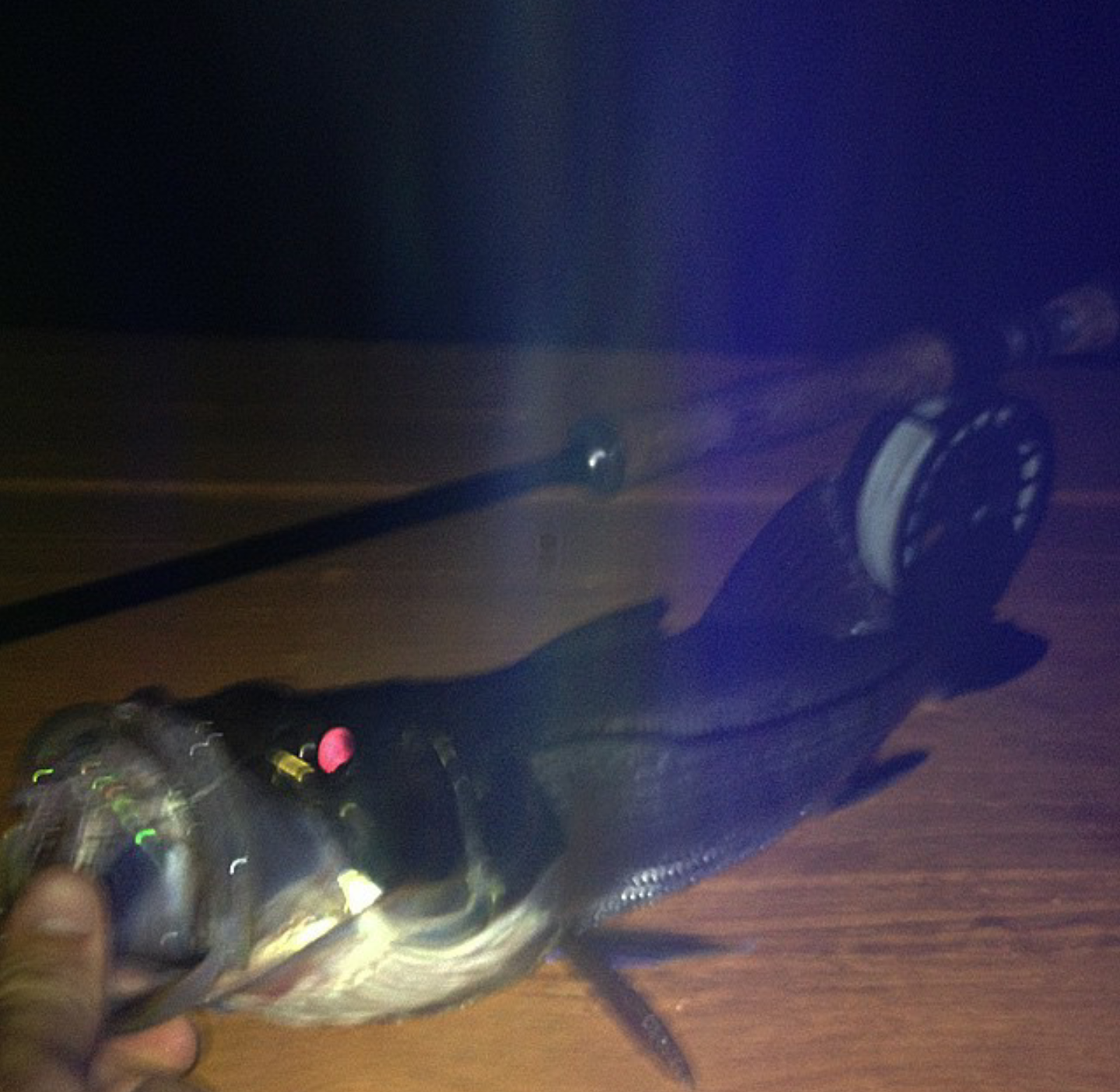 Even an adolescent snook presents a battle to anglers.